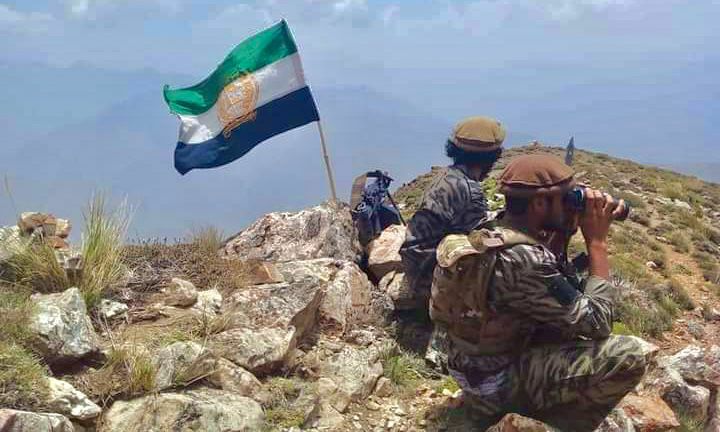 Sources told Aamaj News that 13 Taliban fighters killed and 9 others wounded as a result of a counterattack of the resistance forces in Hesah-e-Awal area of Khenj district, Panjshir.

The sources added that helicopters have been backed the Taliban fighters since yesterday.

In the meantime, a number of residents of Panjshir say that the Taliban fighters eat the fruits of gardens without permission, and if they complain, the fighters resort to force.

A resident of Panjshir on the condition of anonymity said that he could not harvest and sell the crops this year.

“Taliban enter others’ gardens without permission, and eat the fruits. Additionally, they take with themselves. If we say to them to leave the garden, they resort to force,” he added.

The Taliban military operation from both land and air has started in Panjshir since yesterday. Right now, heavy fighting is taking place in mountainous part of the province.