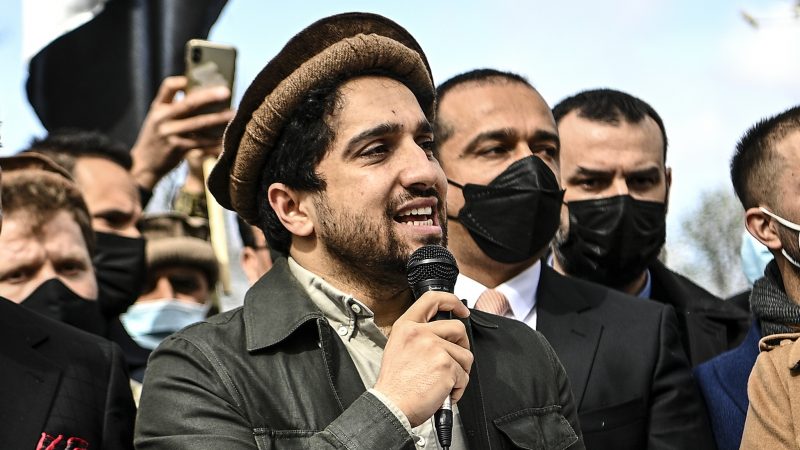 The National Resistance Front of Afghanistan [NRF] releasing a statement rejected the report of Sputnik TJ regarding the possible meeting of the NRF leader with the representatives of Taliban.

NRF added that several media outlets have reported that a meeting will be held in Tajikistan between the National Resistance Front of Afghanistan and the Taliban group, which is not true.

“The National Resistance Front always believes that the only way to solve Afghanistan’s problems is to reach to a real and dignified peace. However, the Taliban group, as always, do not believe in negotiation and peace, and emphasize on the continuation of their illegitimate regime through force, tyranny and oppression, and with each passing day, their regime cruelty becomes more obvious to the region and the world,” NRF added.

“The National Resistance Front of Afghanistan continues its struggle against the Taliban tyranny and oppression with all strength, but at the same time, the door for dialogue will always remain open.”

The news comes as Sputnik TJ has reported that the NRF leader, Ahmad Massoud, would meet the representatives of Taliban in Tajikistan.