NRF claims it has captured Suchi Paayen and Suchi Baala of Khost, Baghlan 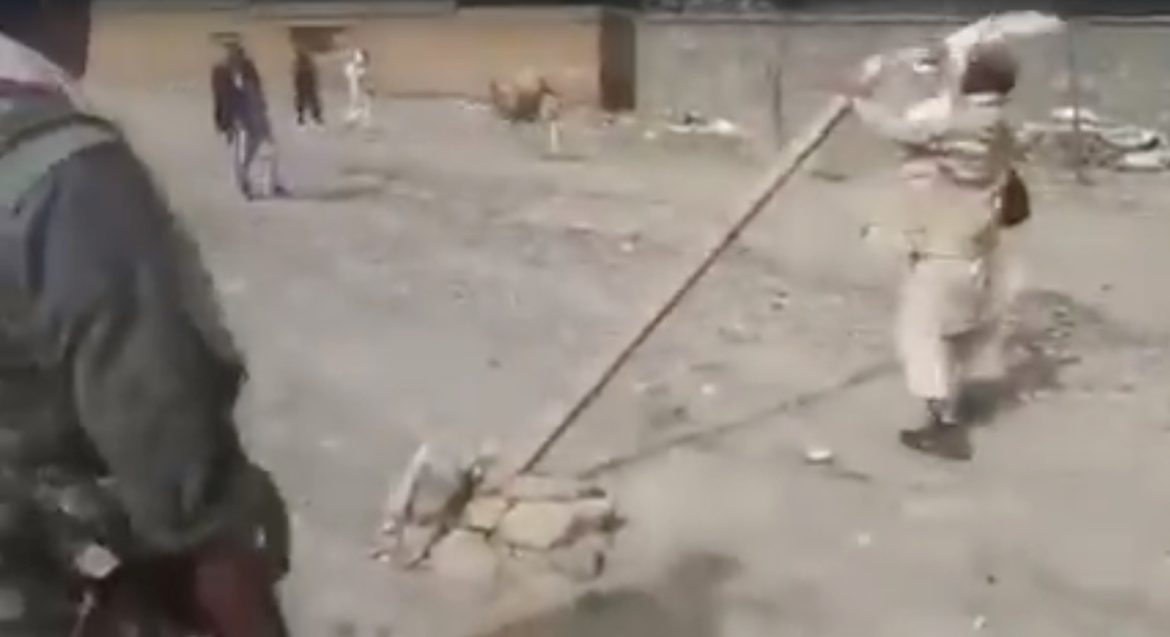 Sibghatullah Ahmadi, spokesman of National Resistance Front of Afghanistan [NRF] says that the resistance forces have taken the control of two areas in Baghlan as well as a station of Taliban.

“After a victorious operation by the valiant Mujaahideen of NRF and inflicting heavy casualties on the Taliban occupiers, the areas of Suchi paayen and suchi Baala in the Khost district of Baghlan province were captured,” Ahmadi tweeted.

Barialai Sangin one of the NRF commanders in Baghlan said that their forces killed four fighters of Taliban in an ambush in Charkh-e-Flack area of Khost district, Baghlan.