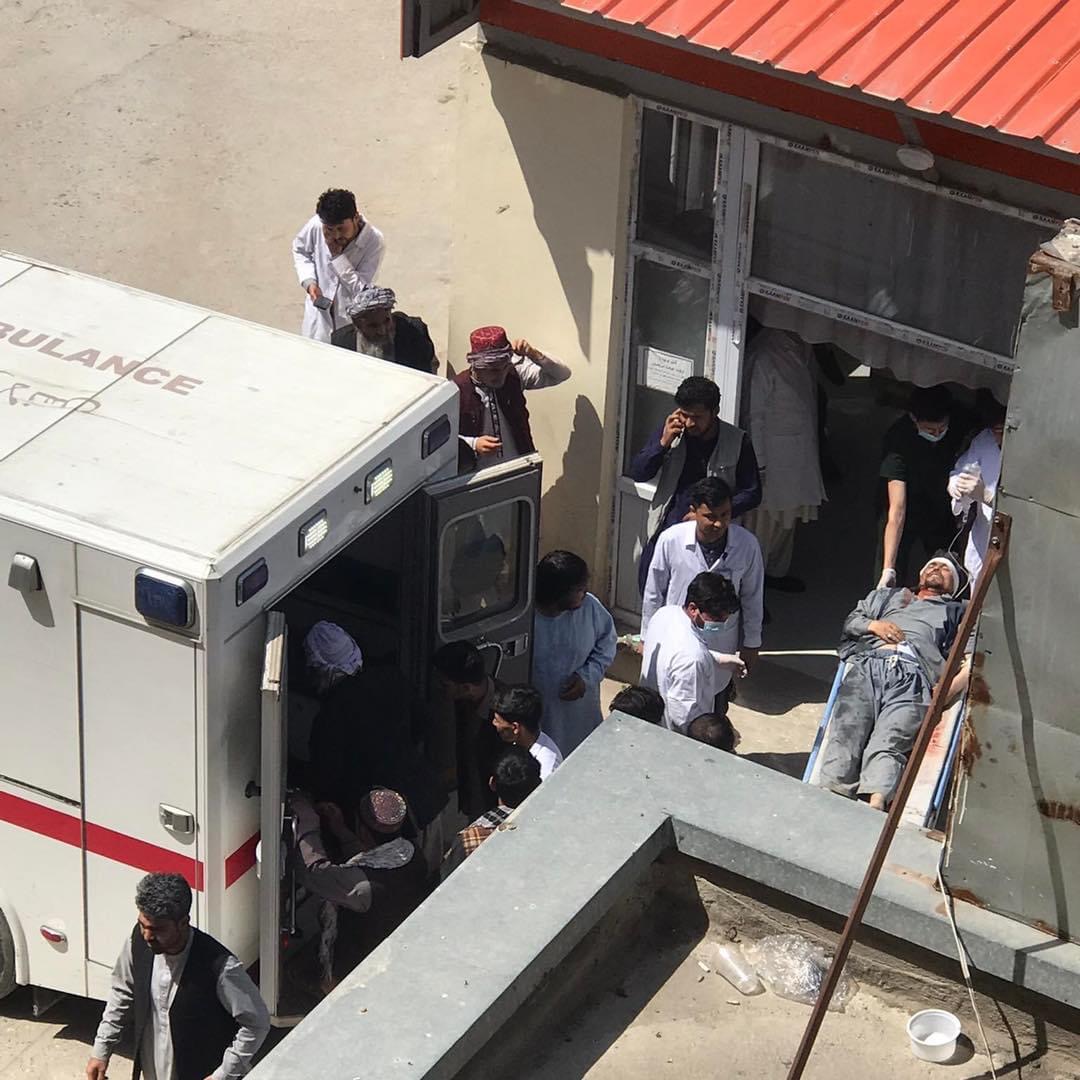 “NRF expresses its abhorrence in employing such crimes, which are rooted in the Taliban’s ideology,” Ahmadi reacting to today’s explosion said.

He added that Taliban cannot control their suicide bombers unit, that had created to commit crimes and terror among people.

ISIS claimed the responsibility for attack on Shiites mosque in Mazar-e-Sharif, so far the number of casualties has risen to 118 and it may change.