“The fight is going on fiercely, and the morale of our fighters is very high”: NRF 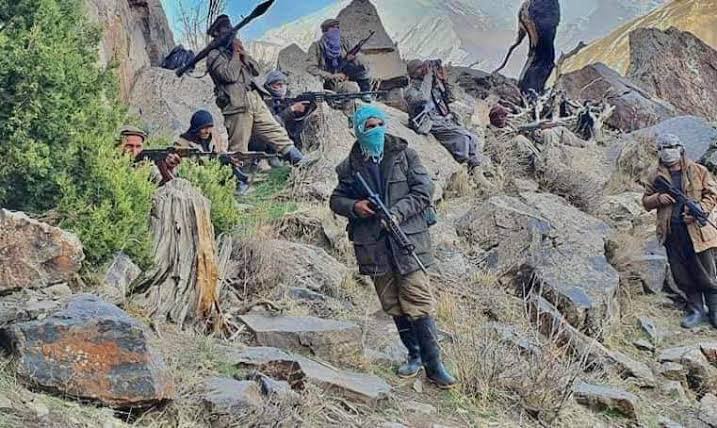 Spokesman of National Resistance Front (NRF), Sibghatullah Ahmadi, said that Taliban forces with the help of foreign terrorists have launched attacks on the positions of NRF forces in Andarab since yesterday afternoon.

“Despite suffering heavy casualties the enemy is strengthening its personnel and preparing for the next attacks. The fight is going on fiercely, and the morale of our fighters are very high,” Mr. Ahmadi added.

By coming of spring the level of attacks of the National Resistance Front and Afghansitan Freedom Front on Taliban have increased in provinces as Parwan, Panjshir, Kapisa, and Andarab district in Baghlan province.

Biden accused Putin of war crimes and called for a trial