History has shown no power could stand against the people’s will: NRF 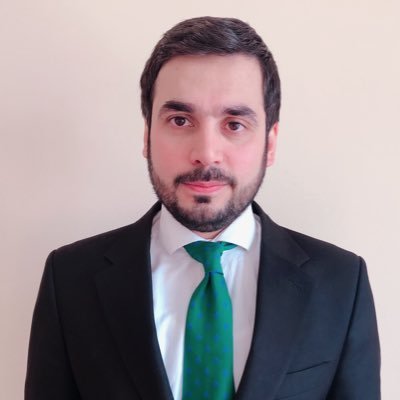 The National Resistance Front releasing a statement in commemoration of 43rd anniversary of the uprising of the people of Kabul against aggression and tyranny said that history has shown no power could stand against the people’s will.

“Oppression is destained to failure,” the statement continued.

NRF added when the country once again falls into the hands of foreign agents and the people are brutaly oppressed, “it calls us to stand and resist against oppression and ignorance.”

Security and stability in AFG is of importance for advancing regional connectivity: Imran Khan