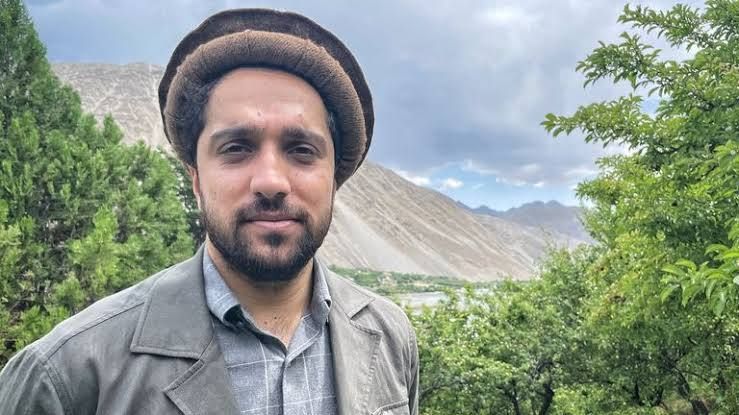 Head of foreign relations for National Resistance Front(NRF), Ali Maisam Nazary, in his trip to the EU in an interview with a Belgian media outlet said that National Resistance Front forces will start their offensive attacks against Taliban by the end of the winter. Lesoir reported that Mr. Nazary said that Taliban have weakened and unorganized, they (NRF) will take the power again.

The Belgian newspaper wrote that head of foreign relations for NRF led by Ahmad Massoud is trying to convince and encourage European leaders to fights against terrorism.

Although Taliban are talking about the end of war in Afghanistan, but military analysts count the existence of military fronts against Taliban as a serious threat to Taliban’s government. Military fronts in different parts of Afghansitan, especially in Panjshir and Andarab are organizing to fight against Taliban.