The meeting with Taliban in Tehran ended without a tangible result, Taliban do not believe in power sharing among all ethnic groups: NRF 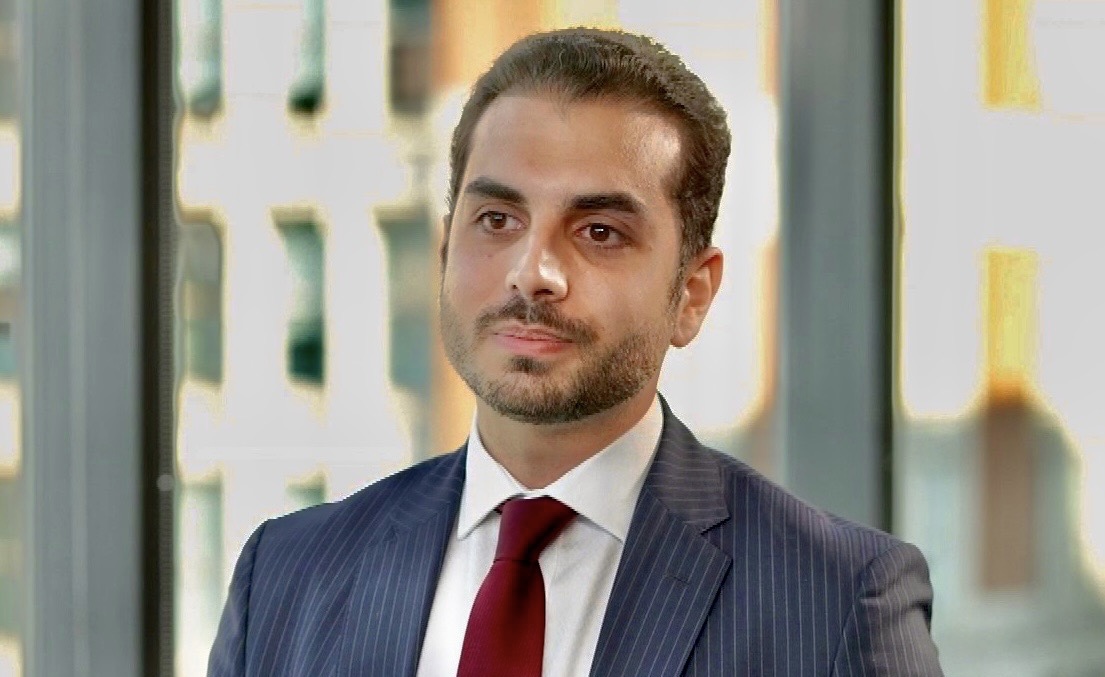 National Resistance Front releasing a statement says that after frequent requests of Taliban and Iran to solve Afghanistan’s issues through peace talks, a delegation led by Ismael Khan met Taliban’s delegates in Tehran.

According to this statement that the NRF head of foreign relations, Ali Maisam Nazary, has published it. NRF stressed on its goals including forming an inclusive government.

This statement says that unlike the reality, Taliban persisted in maintenance of current situation in Afghanistan.

NRF says that Taliban proved they do not accept principles and values of citizenship, and just power sharing among Afghansitan’s various ethnic groups as well as forming an inclusive government through people’s votes and willing.

This statement also elaborates that meeting with Taliban ended without a tangible result.

“Come back, we will respect you more than previous government”: Taliban’s defense minister calls on former soldiers