Muttaqi returned to Kabul in black without any gains: NRF 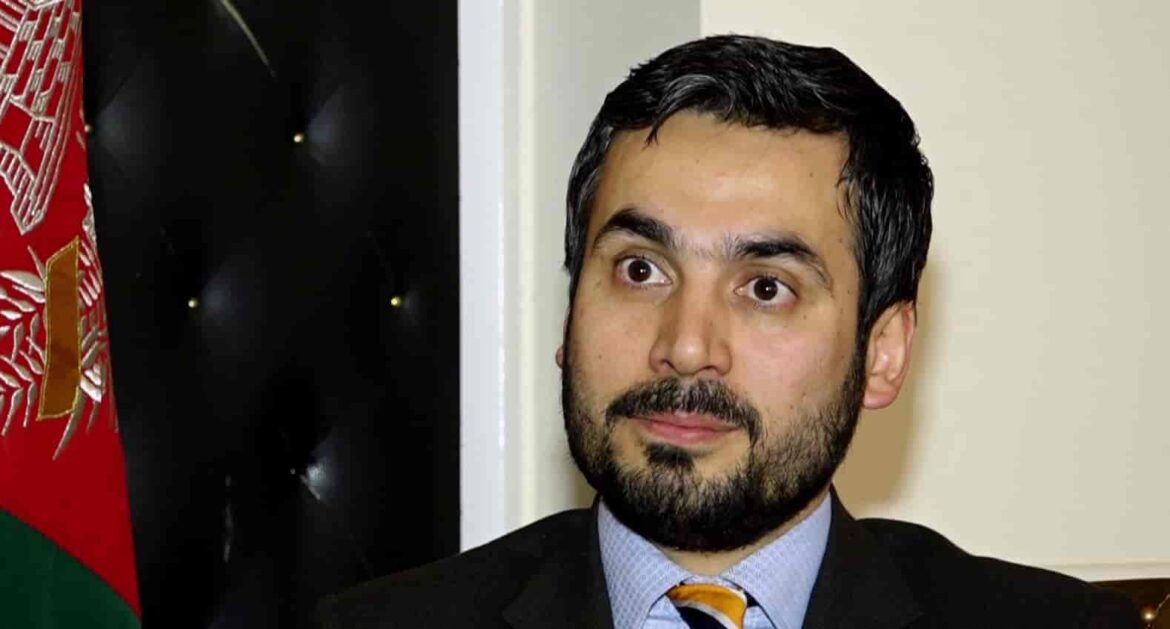 According to Mr. Ahmadi, NRF demanded the presence of women, respect for women’s rights, citizens and children’s rights as well as respect for freedom of speech and forming a decentralized government. But Mr. Muttaqi angrily rejecting these demands returned to Kabul in black and without any gains.

Ahmadi said that Taliban do not believe in peace, and they have not solved their domestic problems yet. According to Mr. Ahmadi, Taliban’s FM, Muttaqi, pointed that Haqqani Network opposes the talks, and they are trying to marginalize the network, so that they can continue peace talks with NRF.

Spokesman of NRF said that some countries believed that Taliban have changed, but the talks were kind of verifying test which once again showed the true face of Taliban.

Over 6,000 militants located in northeast part of Afghansitan: Rahmon