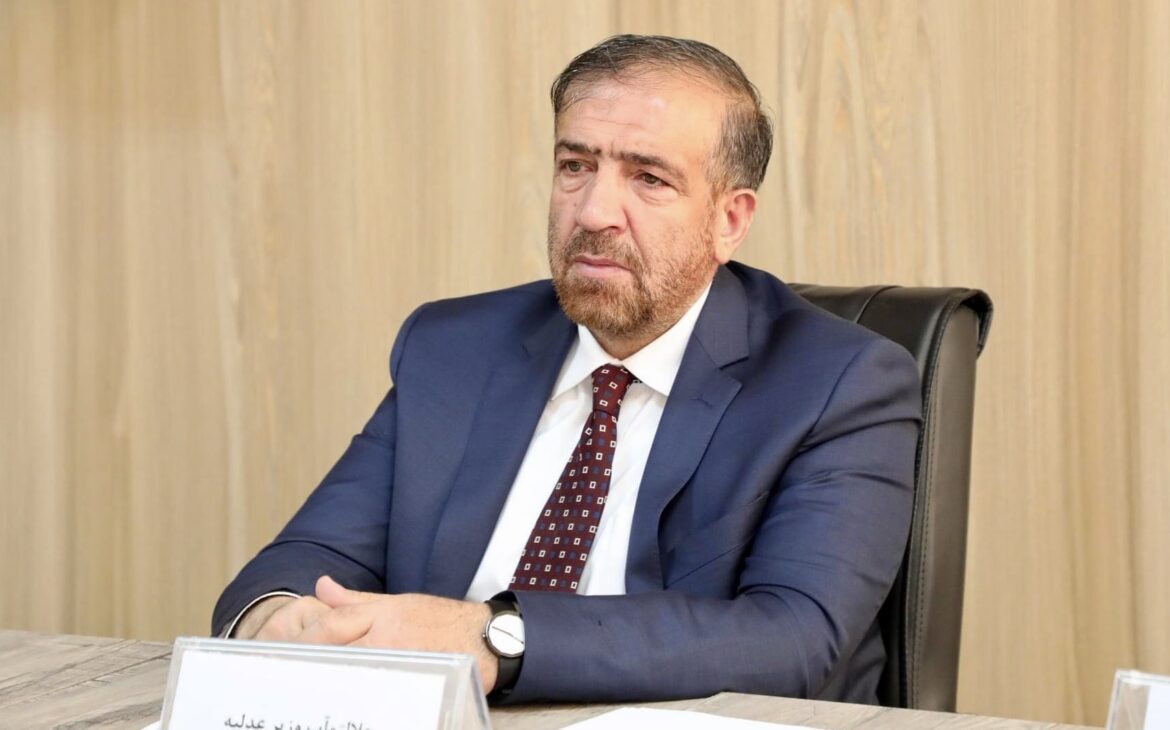 Former justice minister, Fazel Ahmad Manawi, releasing a post on his Facebook page said that for the people who have lived in dignity, it is a big shame to work in illegitimate government of Taliban. People must join National Resistance Front (NRF).

Manawi asked that, what is the corruption the Mullah Abdul Ghani Baradar is talking about, and do not exclude anyone who has worked in former government? He added that the main corruption is killing the innocent people and destroying cities and villages that Taliban have done for past 27 years.

Former justice minister added that abusing the religion will not last without any answer in this world and the other world.

Manawi added that right now crime and oppression are at their high level in Afghanistan. There are different types of oppression, unfairness, usurpation, bullying, extortion, bribery, and plunder under Taliban’s rule, that an edge of them have been documented. But there are thousands of other cases that people cannot release them.

Manawi said if Taliban are talking about corruption in former government, there were honest people, too– who worked honestly and have not taken a penny as bribe or involving in other types of corruption. God and people know them.

He pointing to the Taliban said that it is better for them not to be so arrogant.

Manawi believes that resisting against Taliban is the real resistance and fighting against corruption in the world.

Hundreds of people detained and dozens injured in Kazakhstan: HRW