NRF: In past eight days 61 Taliban fighters killed by guerrilla fighters of the NRF 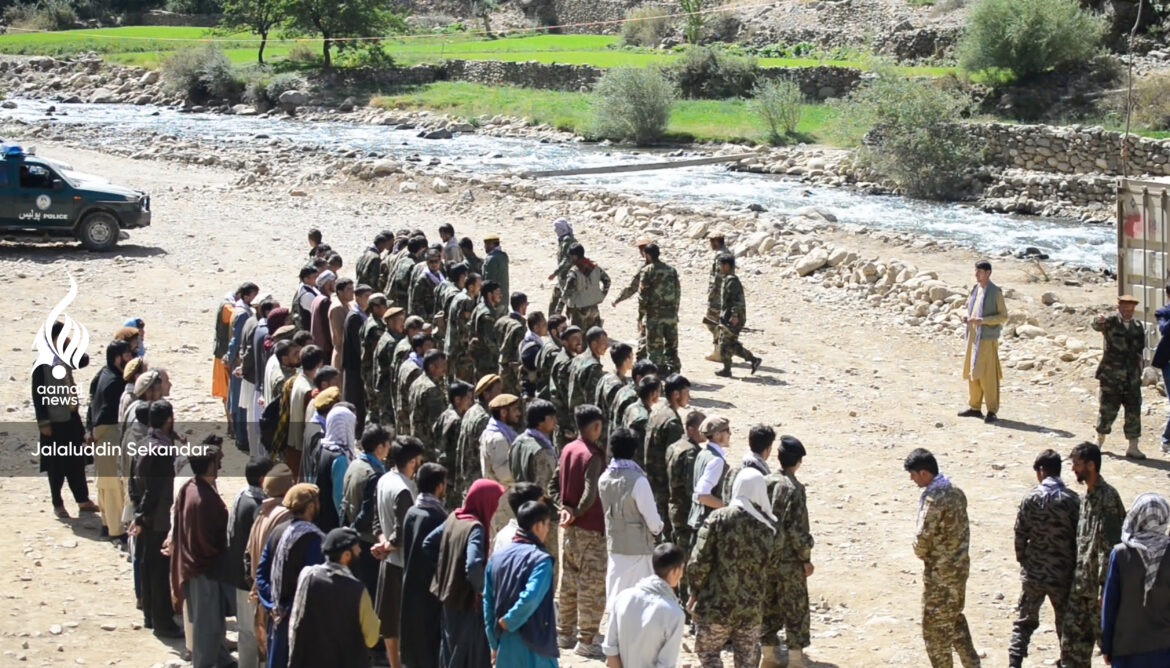 Mr. Ahmadi added that Taliban suffered most of the causalities in Kabul, Kapisa, Baghlan, and Panjshir provinces.

He said that Taliban continue to arrest ordinary people, and commit crimes against humanity.

NRF: “Neither a tribal jirga nor the 1964 constitution is the solution to this conflict”