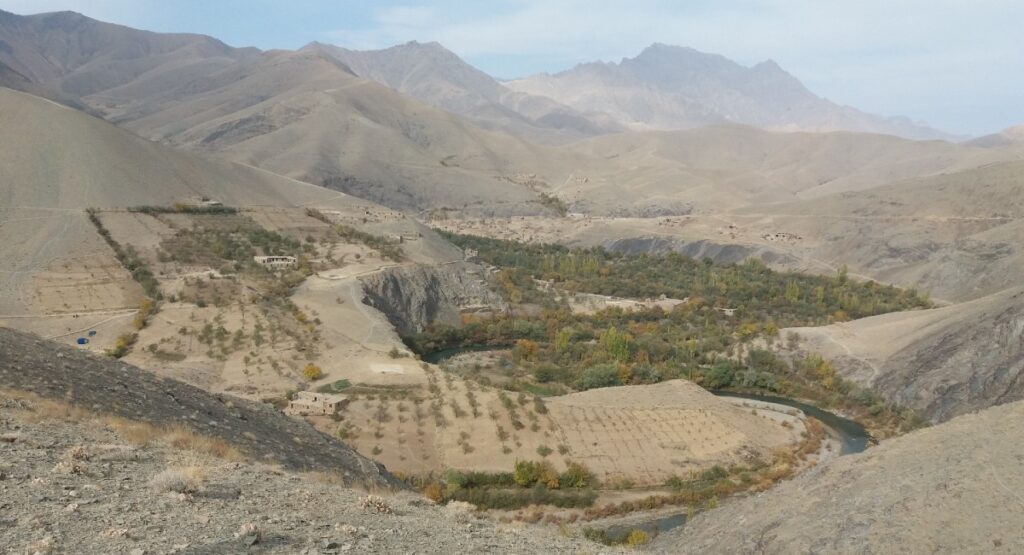 The National Resistance Front of Afghanistan [NRF] led by Ahmad Massoud reacting to the attack of Taliban on civilians in Daykundi stated that the group has committed crimes against humanity.

The NRF spokesman, Sibghatullah Ahmadi, in a tweet said that the Taliban have committed crimes against humanity by killing the members of two families including women in Siyouk area in Nili, capital of Daykundi.

Ahmadi urged the UN Security Council to audit the incident.

Eleven civilians including children were killed in Daykundi last week as a result of Taliban’s attack on them.