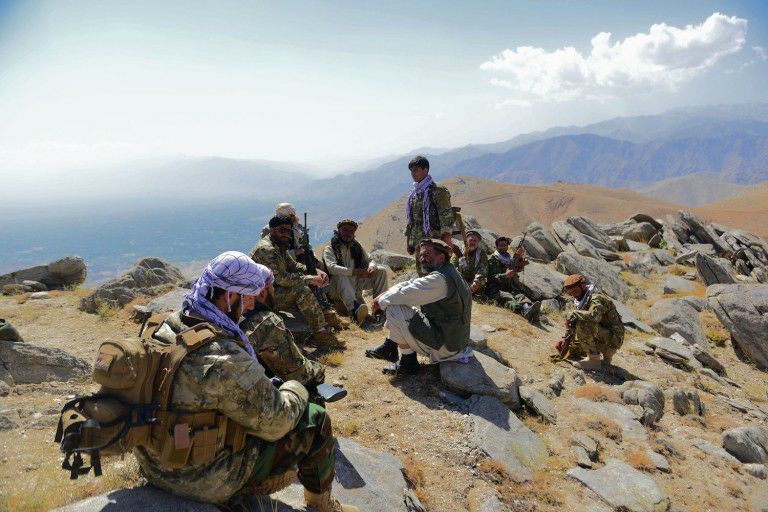 Foreign Policy (FP) in a report quoting Ahmad Massoud, the leader and founder of the National Resistance Front (NRF) and Yasin Zia, the leader of Afghanistan Freedom Front (AFF) said there is no option left but war against the Taliban.

The report added that Afghanistan is now perhaps the most dangerous country in the world, controlled by “Taliban terrorists” who are sheltering dozens of anti-Western jihadi groups while torturing, raping, starving, and killing their Afghan opponents.

Massoud told FP that people are not satisfied with the Taliban, and even with the slightest support of the world, they will be able to liberate some portion of the country.

Despite repeated warnings of the Taliban’s long-standing relationship with al Qaeda and its affiliates, the world only just awoke to the danger, Massoud said, when a U.S. drone killed al Qaeda’s leader, Alzawahiri, in a Kabul villa associated with Taliban deputy leader and interior minister Sirajuddin Haqqani.

“Afghanistan is turning into a hub for terrorism. And the goal of this terrorism is not to only have Afghanistan; the idea is to spread worldwide,” Massoud said.

“We had the experience in the ’90s of not paying attention to the situation. And it can be catastrophic again,” he said while referring to the remarks of Biden regarding not supporting anti-Taliban fronts militarily.

The report added that countries that initially supported the Taliban as China, Pakistan and Russia are regretting now because the terrorism is threatening the countries from Afghanistan.

FP referring to the recent agreement between Taliban and Russia added that China is willing Afghanistan’s gold, Uranium and Lithium, while Pakistan is looking to receive cheap coal.

The Taliban must protect the rights of people to access education: The UN Chief