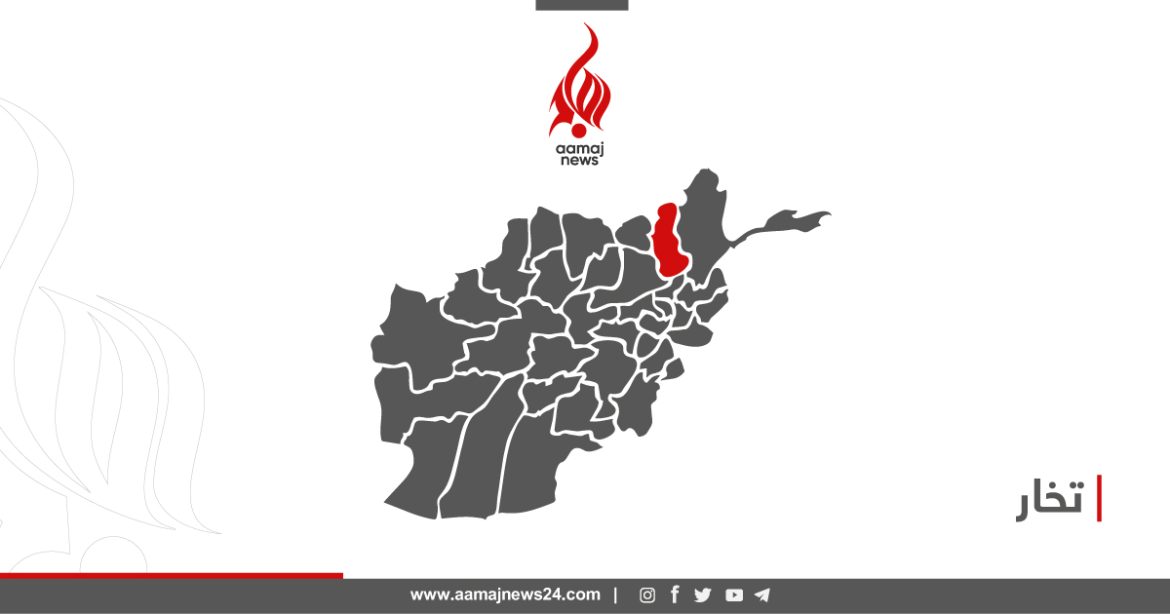 Sources in Takhar told Aamaj News that the National Resistance Front (NRF) attacked on a station of Taliban fighters in this province.

According to the sources, three Taliban fighters killed, and four others wounded as a result of the attack on a Taliban station in Khaf Dara village of Farkhar district, Takhar.

Taliban have not expressed their view regarding this attack yet.