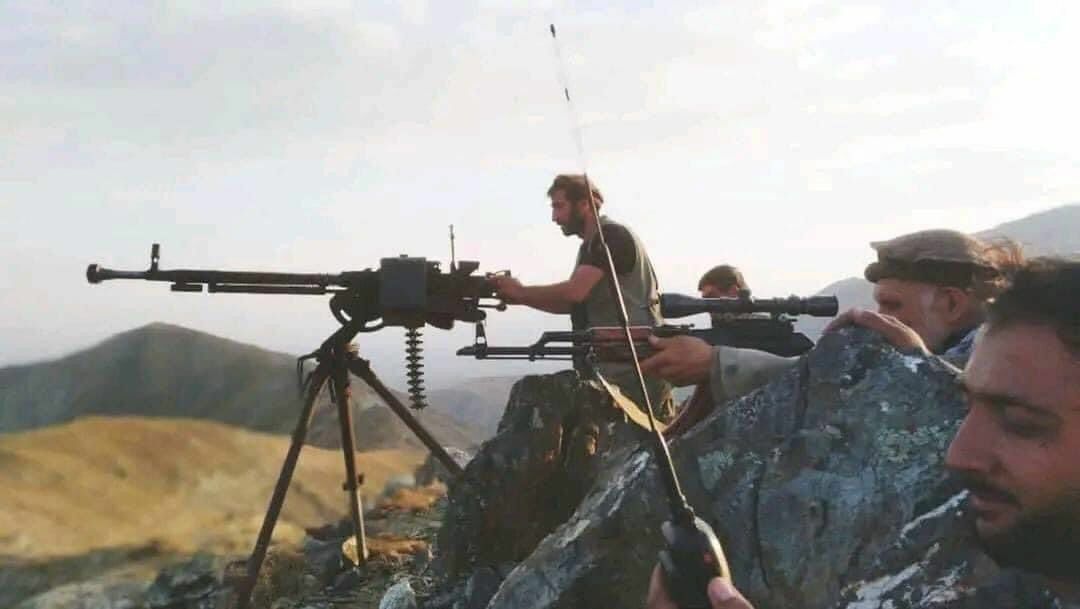 The National Resistance Front of Afghanistan (NRF) announced that the heavy attacks of Taliban in different parts of Panjshir repelled, and they suffered heavy casualties.

The NRF releasing an announcement said that 32 Taliban fighters killed and 13 others wounded in different parts of Panjshir.

The news comes as Taliban are recruiting new fighters after their failure in Panjshir.

The US must have kept Bagram air base: Trump

People do not want their 16-year-old girls to go to school: The Taliban minister of education