The Taliban continue to committing crimes against humanity: NRF 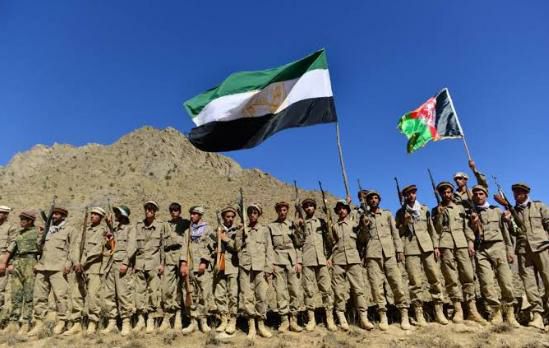 The National Resistance Front of Afghanistan (NRF) releasing a statement on the arrival of the 21commemoration of the national hero of Afghanistan, Ahmad Shah Massoud, said that the Taliban continue to committing crimes against humanity, and their crimes level increases day by day.

The NRF added that Afghanistan has experienced a rather symbiotic and peaceful atmosphere with the countries in the region and the world, but it has been occupied by Taliban and their foreign terrorist allies.

The statement added that millions of citizens of the country are facing poverty, unemployment, displacement, deprivation of education and other rights including freedom.

The NRF added that the Taliban resorting to a rather harsh approach than in the past have committed crimes which are against Shriah law. They have violated women’s rights, and committed crimes against humanity, and the level of their crimes increases day by day.

The NRF called on supporters of the national hero of Afghanistan, Ahmad Shah Massoud, to start fighting against the Taliban in the field of “culture, politics, society, and religion” and try to increase the resistance to free the country that it has considered it a religious, historic and national must.

It is mentionable that 21 years ago, Ahmad Shah Massoud, killed in Takhar as a result of suicide attack of two Arabs that had introduced themselves as journalists.

Since then that day has been national holiday, but the Taliban have erased the day from the calender.

NRF forces attack on the building of the Taliban police station in Kalafgan, Takhar