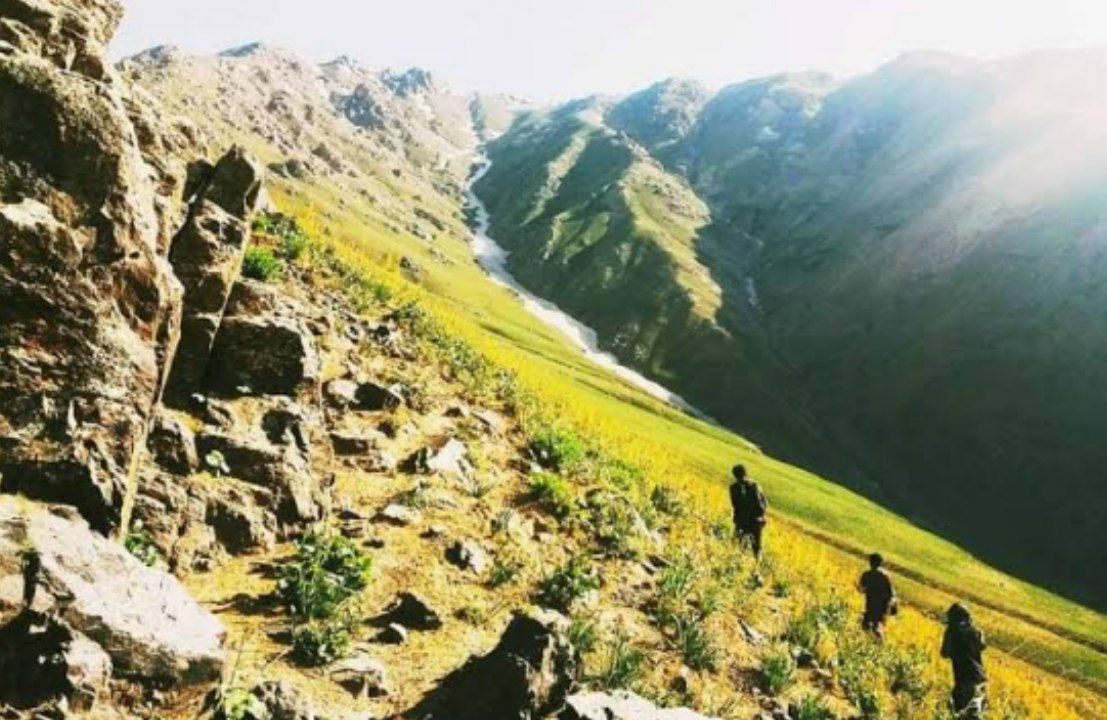 Local sources in Takhar told Amaj news that 4 Taliban fighters killed and 5 others wounded in an ambush of the National Resistance Front forces in this province.

The sources also pointed out that NRF forces could take some weapons of Taliban in this incident.

The news comes as last Friday night, 2 Taliban fighters were killed and 1 other was wounded in the attack of the resistance front forces on a Taliban post in the centre of Takhar province.

NRF forces could manage to take some weapons of the Taliban, too.

Pakistan demanded the release of the frozen funds of Afghanistan by the United States.

Only the NRF can help the US to fight against international terrorism: Rep. Mike Waltz