Afghanistan is once again a sanctuary for Al Qaeda: NRF 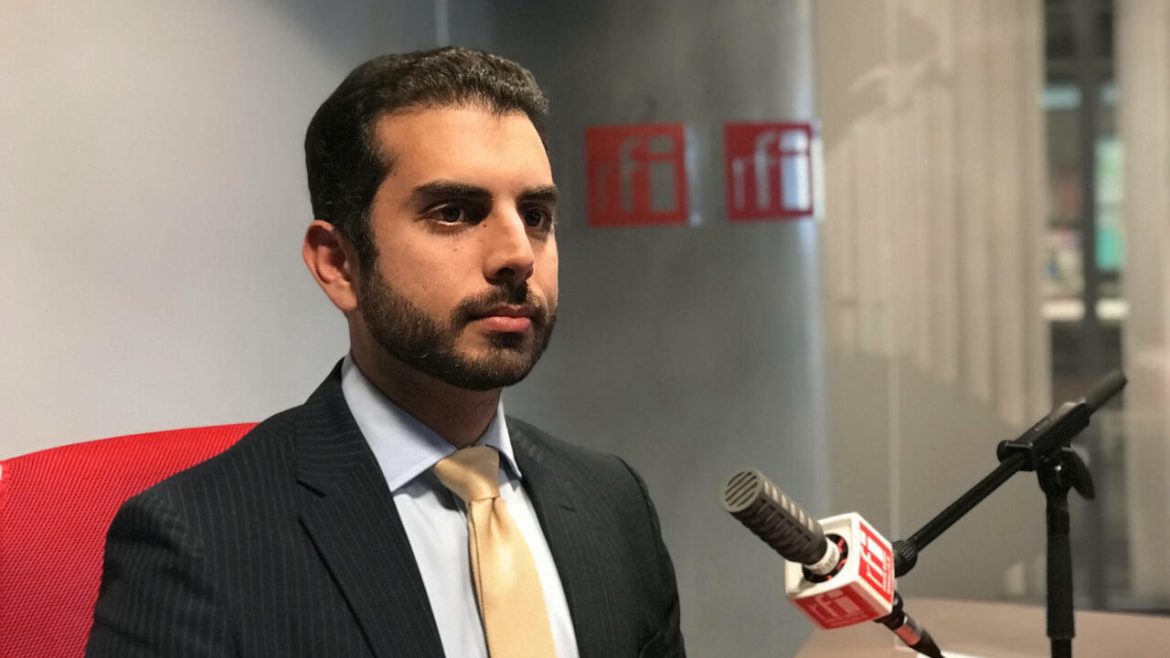 Ali Maisam Nazary, head of foreign relations for the National Resistance Front of Afghanistan (NRF) said that Afghanistan is once again a sanctuary for Al Qaeda, as Al Zawahri killed in Kabul by the US drone strike.

“The NRF for the past year knew and informed all governments we were in touch with that Zawahiri and other Al Qaeda leaders had returned to Afghanistan under Taliban protection in the heart of Kabul. Yet, it took the US a year to act and our warnings like 2001 weren’t taken seriously,” Mr Nazary added.

He added that the NRF is the only group without any support and assistance fighting against terrorism.

Yesterday, Al Zawahri the leader of al-Qaeda killed in Kabul as a result of the US drone strike.

Joe Biden announced that leader of al-Qaeda killed at the heart of Kabul city.

While Al Zawahri killed by the US that Taliban have repeatedly denied the presence of terrorist groups in Afghanistan.

Haqqani shared the information about Al Zawahri to be removed from the blacklist: Nabil