We are reluctant to recognize the Taliban’s government: Norwegian foreign minister 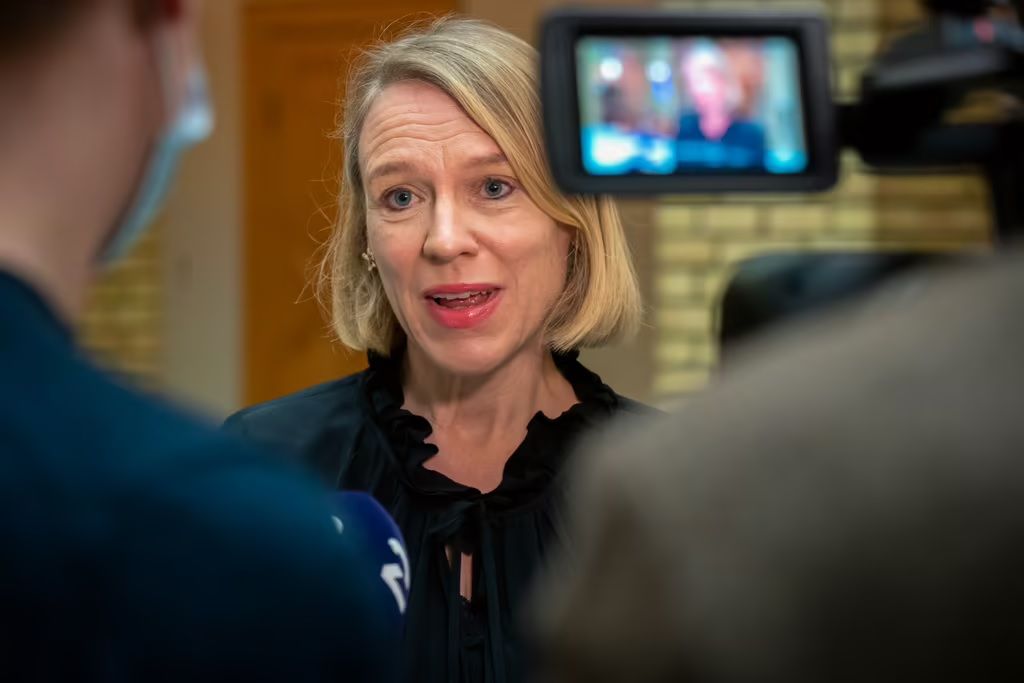 Norwegian Foreign Minister Anniken Huitfeldt Speaking at the Munich Security Conference said that Norway does not recognize the Taliban, saying,  “we are reluctant to recognize [the Taliban] and will not do that.”

She described the situation in Afghanistan as shocking and serious.

The news comes as earlier Norway hosted a delegation of Taliban, and meeting of its representatives with Taliban in Kabul elicited the concerns and reactions of people.

Norwegian foreign minister said that the policy of this country has not change, and its representatives in their visit to Kabul told the Taliban the expectation and conditions of Norway regarding the human rights and human basic values.

So far no country has recognized the Taliban’s government.

After Taliban assumed power in Afghanistan, this country is facing economic and humanitarian crisis.

The risk of attack on Ukraine by Russia is very high: NATO Secretary-General