Norway is disappointed with the Taliban because al-Qaeda leader was in Kabul: Eivind Vad Petersson 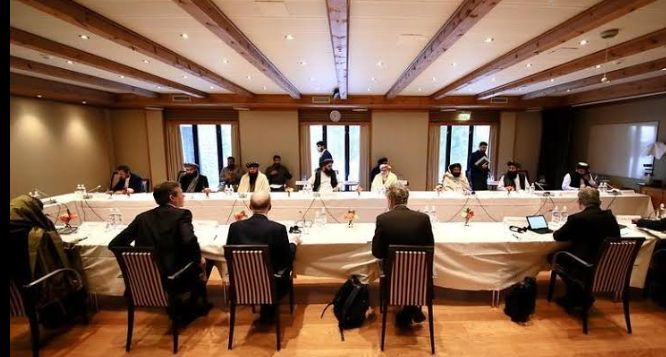 State Secretary of Norway, Eivind Vad Petersson, in an interview with Dagbladet referring to the killing of Al Zawahiri in Kabul said, “the fact that Zawahri was in Kabul is a sign that there is still contact between the Taliban and al-Qaeda despite the Taliban’s promises not to let Afghanistan become a haven for international terrorist organizations.”

“Developments in Afghanistan are going the wrong way, especially when it comes to human rights. Women’s and girls’ rights are one example – from schooling to dressing requirements. Although we are not surprised, we are disappointed by the Taliban,” Petersson said

He added that the Taliban made them disappointed because the al-Qaeda leader Al Zawahiri was in Kabul and killed there.

The news comes as despite all criticism Norway hosted a meeting with the presence of Taliban’s delegation back in January.