Sayyaf: God will exact revenge on perpetrators of heinous behaviors towards defenseless people 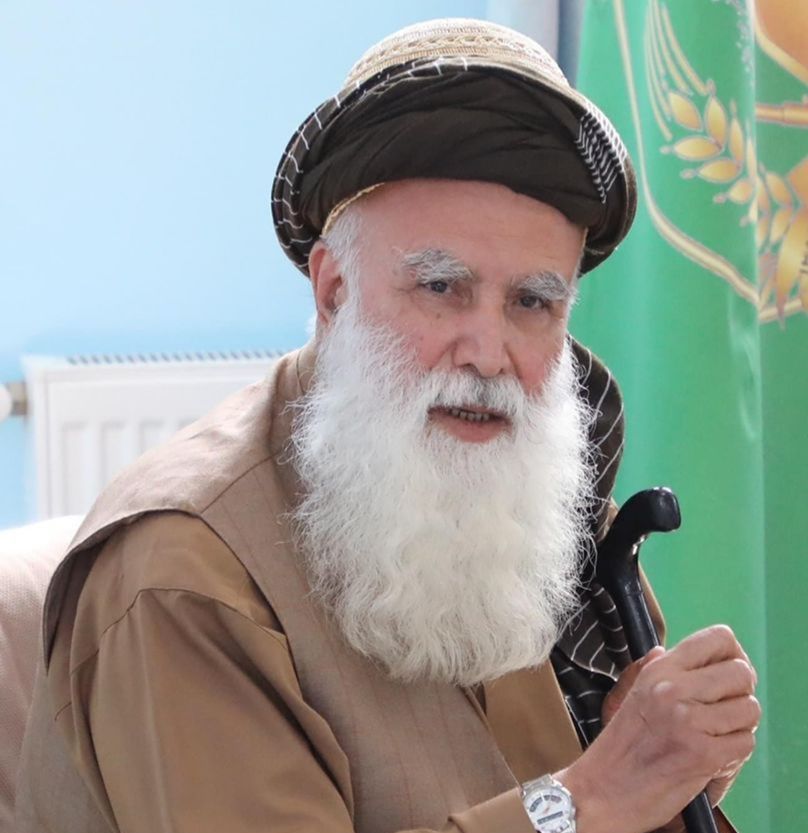 A Jihadi leader and political figure, Abdul Rasul Sayyaf, reacting to massacre of people in Panjshir, Baghlan and Takhar by Taliban said that God will exact revenge on perpetrators of heinous behaviors towards defenseless people.

Mr. Sayyaf denounced the behaviors of Taliban without mentioning this group’s name.

“There is no justification according to humanity, Islam and Afghan (culture) for holding drumhead court-martial and heinous behaviors towards people in Baghlan, Panjshir, Takhar and some other places which continue right now as well,” he added.

Sayyaf has been one of severe critics and opponents of Taliban in past few decades, he called the war and suicide attacks of Taliban forbidden according to Islam.

The news comes as Taliban’s military campaign has provoked internal and international reactions. Experts believe that their act is the beginning of another civil and ethnic conflict in Afghanistan.

The EU special envoy talk to Pakistani officials about Afghanistan

Sayyaf: God will exact revenge on perpetrators of heinous behaviors towards defenseless people – Kokcha News Agency May 14, 2022 - 9:11 am