“I am never looking for a mission, The Taliban’s honeymoon will be over”: Noor 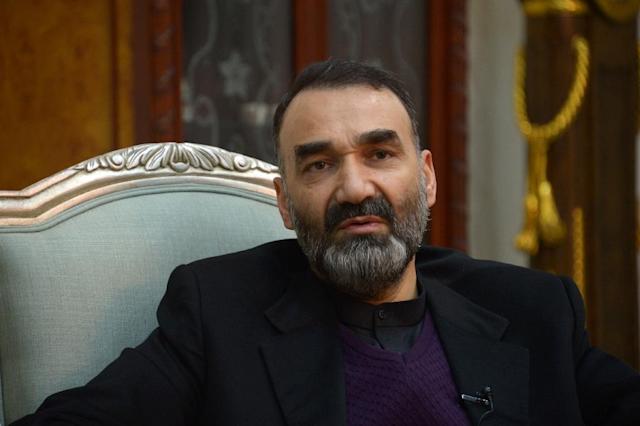 The leader of Jamiat-e-Islami’s Noor branch, Ata Mohammad Noor, reacting to remarks of Shahabuddin Delawar, acting minister of minerals and petroleum of Taliban rejected it wholly. Mr. Delaware said that the international community had given them a list of 15 certain people to form an inclusive government.

“Mullah Delawar, one of the Taliban’s self-proclaimed government ministers, said that the international community had given them a list of 15 people to form an inclusive government. Mr. Delawar has gotten it wrong that thought that I am power-hungry,” Mr. Noor said.

“When I did not accept to be deputy of Mr. Karzai and Ghani, and turned my back to dozens of government positions, how can I come and join the Taliban government? Impossible,” leader of Jamiat-e-Islami said.

Ata Mohammad Noor has emphasized that he is looking for a peaceful solution, not for participation. And he is not looking for a mission, but seeks to restore the lost authority of the people. He added that if Taliban refuse to accept peace then their honeymoon will surely be over.

While Mr. Noor made these comments that today in a ceremony because of Doha Agreement, Shahabuddin Delawar, said that international community has delivered them a list of 15 people for formation of an inclusive government. Mr. Delawar said that list consisted of limited people who fled the country.

Mr. Delawar did not offer much information, but RTA under control of Taliban had reported that politicians as Ata Mohammad Noor, Mohammad Mohaqiq, Karim Khalili, Sima Samar, and Batur Dostum were in the list.

The Great Game in Kyiv: will the world forget Afghanistan?