The EU explicitly stated that Afghanistan does not have a recognized govt: Tomas Niklasson 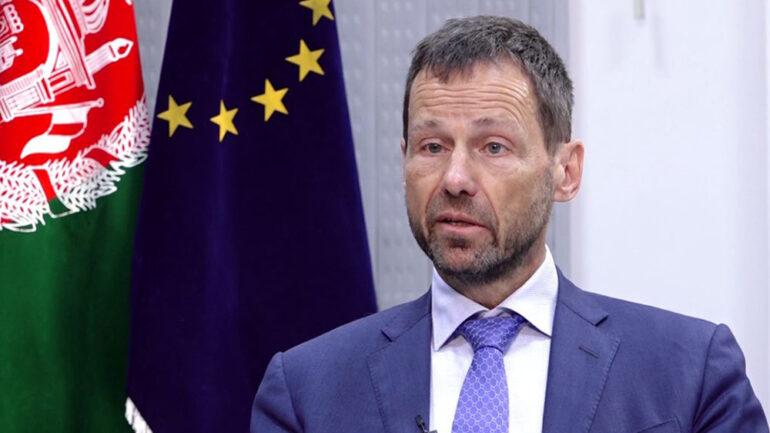 “I also consistently referred NOT to the ‘government’ or the ‘de facto authorities’ but to ‘the Taliban’. I was far from alone,” Niklasson added.

The news comes as Muhammad Jalal one of Taliban figures said that Taliban government is a reality that cannot be ignored anymore.

“The important takeaway from Tashkent is that all the participant countries & organizations including the United States, used the term Afghan government in their speeches,” Jalal stated.

It has been approximately a year since Taliban’s takeover, yet no country has recognized them.

The EU officials said that the Taliban must form an inclusive government with the presence of all ethnic groups and spectrums.