Three Taliban officials gone to Kandahar to discuss their internal disputes with their supreme leader: Nabil 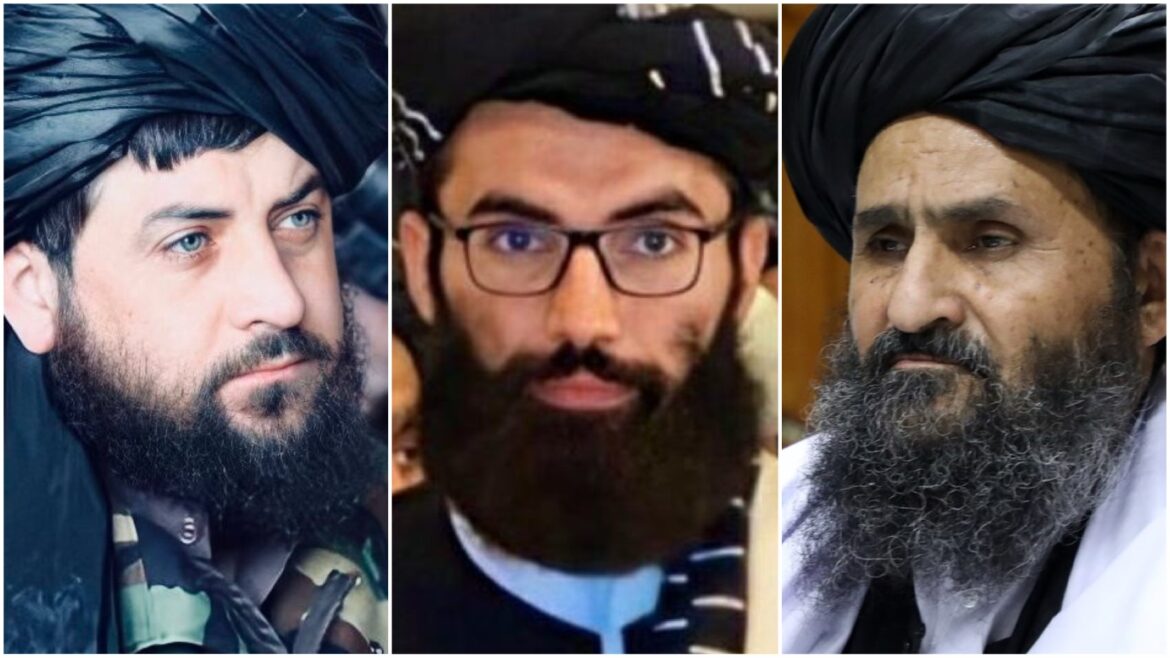 He added that Mullah Abdul Ghani Baradar, Sirajuddin Haqqani, and Mullah Yaqoob are three Taliban senior officials that has gone to Kandahar to met Hibatullah Akhund.

He stated that two of them have arrived in Kandahar, and Mullah Yaqoob will join them on the his way back from Herat province.

Nabil also added that second aim of this visit is to convince Mullah Hibatullah to make some changes in the cabinet to satisfy the international community to facilitate the recognition of their government.

Rahmatullah Nabil added according to information acting minister of minerals and petroleum of Taliban, Shahabuddin Delawar, Taliban’s head of intellegence agency, Abdul Haq Wasiq, and some other figures will be fired.

The news comes as earlier there were reports on internal disputes of Taliban, in particular between Haqqani network and supporters of Mullah Baradar. The claim that Taliban repeatedly have rejected it.

Students and teachers can come back to school considering “religious and national dress code”: Taliban’s ministry of education

WHO: 97 healthcare workers (HCWs) died of COVID 19 in Afghanistan