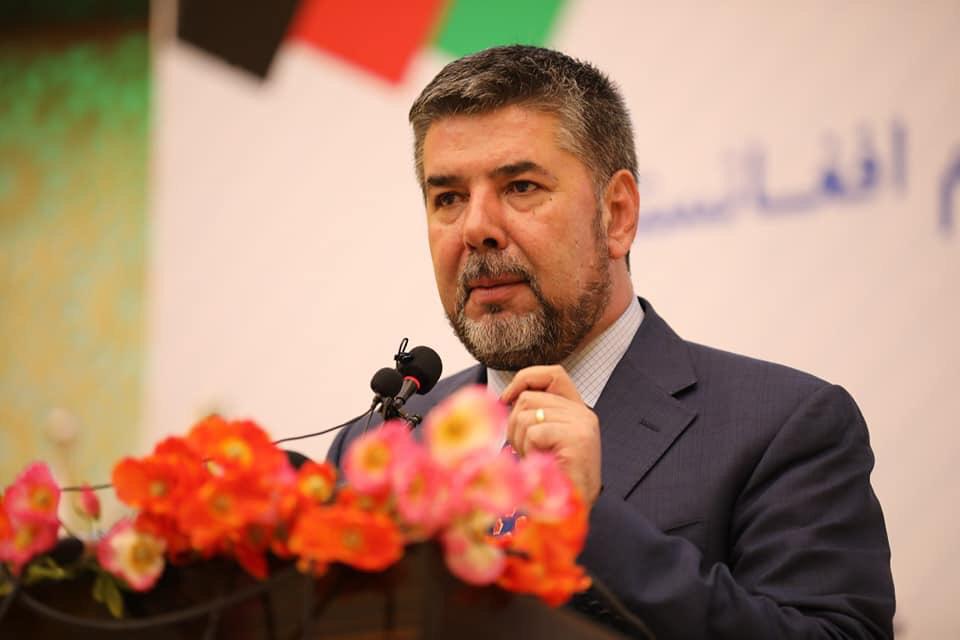 He added that Hashmat Ghani in Pakistan met ISI officials to discuss the return of Ghani as a consultant for Taliban’s government.

Mr. Nabil reiterated that in the meeting they talked about the effectiveness of Ghani’s return as well as its impact on Taliban’s recognition and unfreezing of assets, and to some extent agreed upon the issue.

Mr. Nabil added that Taliban’s agreement regarding this issue is not clear yet.

It is mentionable that Ashraf Ghani fled the country as the Taliban entered Kabul back in mid-August 2021, and he sought refuge in the UAE.

“Our country is occupied by rulers who cannot govern and ensure security”: Noor