Mysterious murders of Afghan women: The corpse of a young girl found in west of Kabul 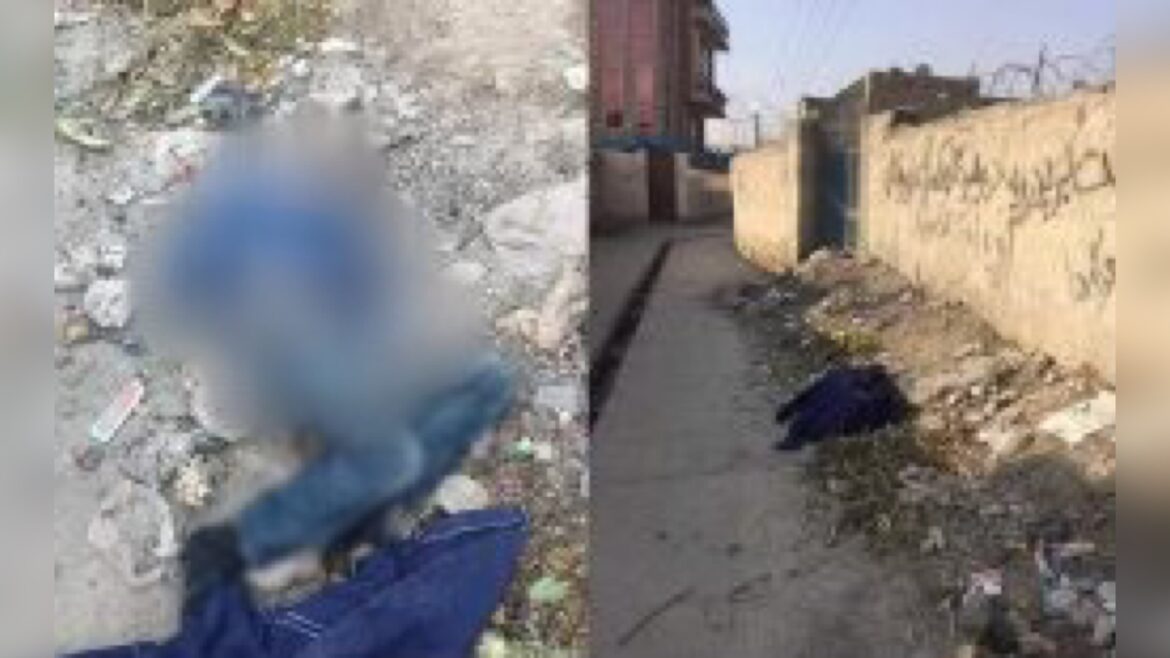 Sources from west of Kabul confirm that the corpse of a young girl with her hands wrapped with a rope has been found in allay of Takamul school in Dasht-e-Barchi area.

The sources claimed the girl has been raped as well.

The footage which has been released on social media shows that her hands and feet have been wrapped with a rope, but her identity is not known yet.

Taliban’s security officials in Kabul have not said anything about this incident.

The news comes as two other young girls were mysteriously killed in Balkh province a few days ago. Their corpses were found in Tangi Tashqughan area of Mazar-e-Sharif.

By arriving March 8 International Women’s Day (IWD) the level of mysterious murders of girls has increased.