There is nothing under the name of “resistance” in Panjshir and Andarab: Muttaqi 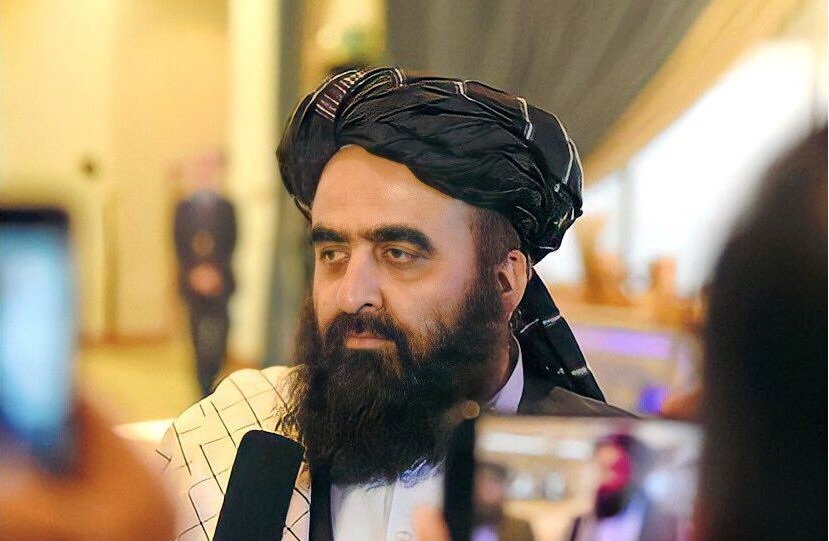 Acting foreign minister of Taliban, Amir Khan Muttaqi, on the sixth anniversary of death of former leader of Taliban, Mullah Akhtar Mansour, said that there is nothing under the name of “resistance” in Panjshir and Andarab.

While the Taliban defense minister, Mullah Yaqoob, has gone to Panjshir because of intense conflict in this province, and Taliban have deployed forces there once again.

Muttaqi referring to formation of “Supreme Council of Resistance to Save Afghanistan” in Ankara said that the imaginary fronts outside the country is not concerning.

Muttaqi is delighted that Taliban dissolved some commissions including AIHRC, and emphasized that it was a suitable decision to dissolve AIHRC.

“We activited judiciaries all across the country instead of AIHRC,” Muttaqi added

Muttaqi said that he made a phone conversation with the US Special Representative for Afghanistan, Thomas West, and added that no woman has committed suicide in past three months in Afghanistan and no security related incident has taken place in Kabul. He believes that is an achievement.

The remake come as everyday from Panjshir, Baghlan and Takhar reports come out that Taliban forces suffer casualties.

Protecting the rights of women and vulnerable populations are essential: Rina Amiri

Taliban shot brother of a famous commander in Maidan Wardak