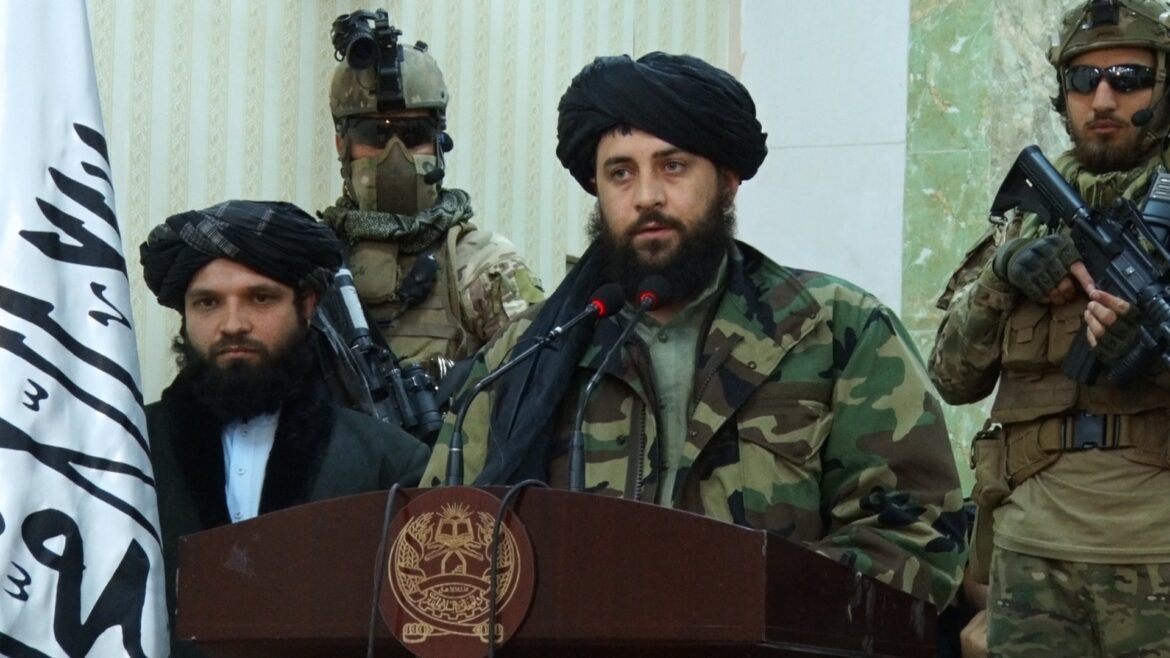 According to RTA Mohammad Yaqoob Mujahid said that Taliban forces can defend Afghan soil and borders.

Acting defense minister of Taliban said that they will not allow any aggressor to harm the security of Afghanistan. They will defend the country to the cost of their lives.

Taliban’s recognition depends on the “implementation of a number of obligations”: Deputy chairman of the Russian security council