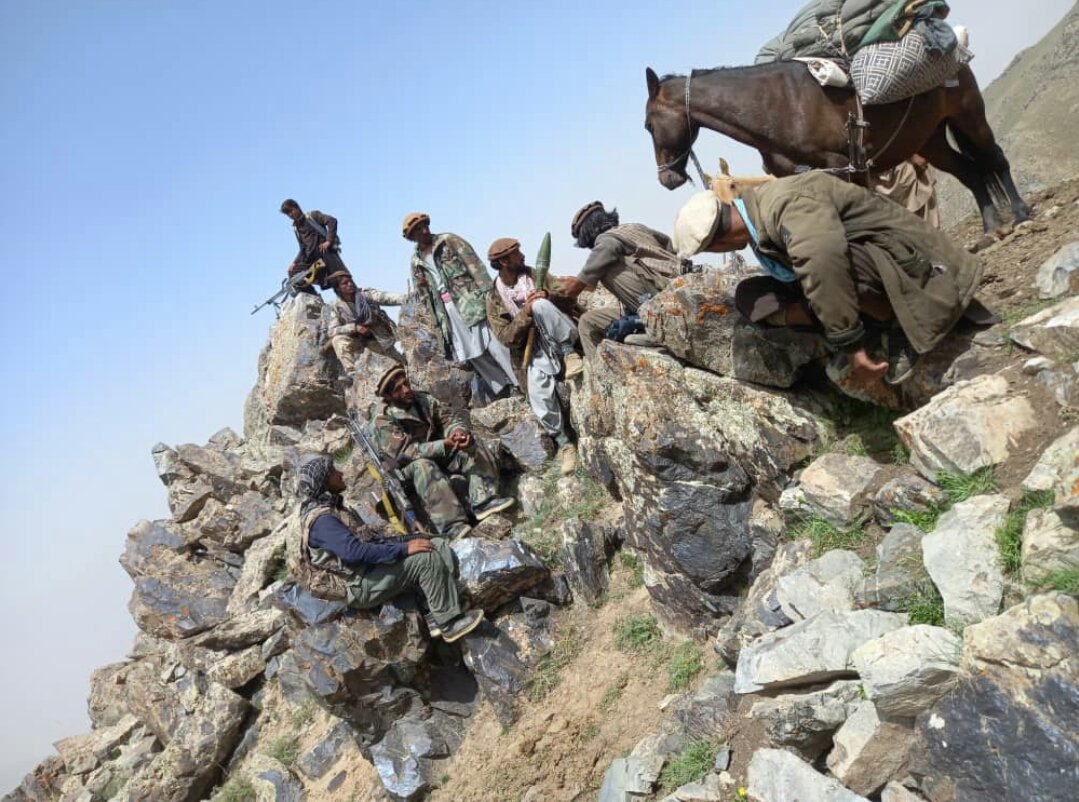 Spokesman of the National Resistance Front of Afghanistan, Sibghatullah Ahmadi, said that the Taliban fighters have been defeated by NRF forces in Jar valley of Qasan of Andarab.

He added that seventeen Taliban fighters from the special units of Omari and Badri were killed, and several others were wounded.

“Mullah Yaqoob, the defence minister of the Taliban group, commander of the attacks, in despair, left Baghlan for Kabul,” Ahmadi added. “In the last few days, after suffering many casualties in Panjshir and Khosts of Baghlan, the Taliban’s fighting spirit has fallen very low.”

It is mentionable that Taliban have carried out an operation from both land and air in Panjshir and Andarab in recent days.