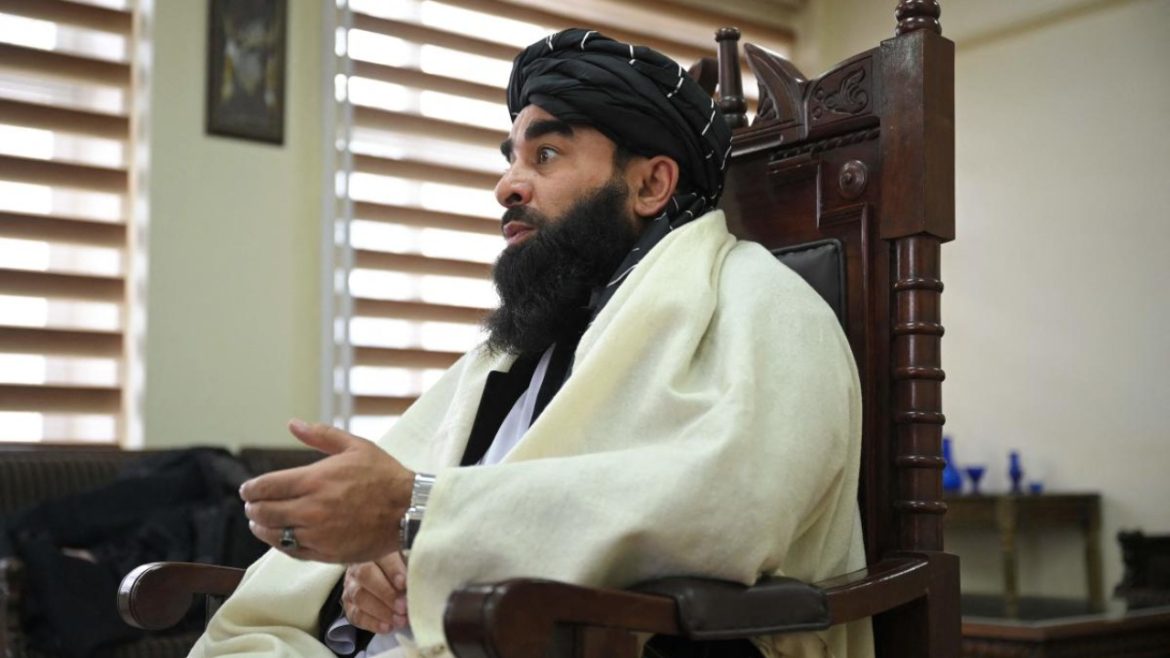 According to a report of VOA, Mujahid said that the US does not allow other countries to move towards the Taliban recognition, and this country itself does not take a step regarding this issue.

It worth mentioning, that no country has recognized the Taliban government although it has been ten months since their domination.

Respecting human rights, counterterrorism, and forming an inclusive government are the conditions of international community and other countries to recognize the government of Taliban.

But Taliban have repeatedly claimed that their government is an inclusive one.