Some unknown men beheaded a muezzin in Kabul 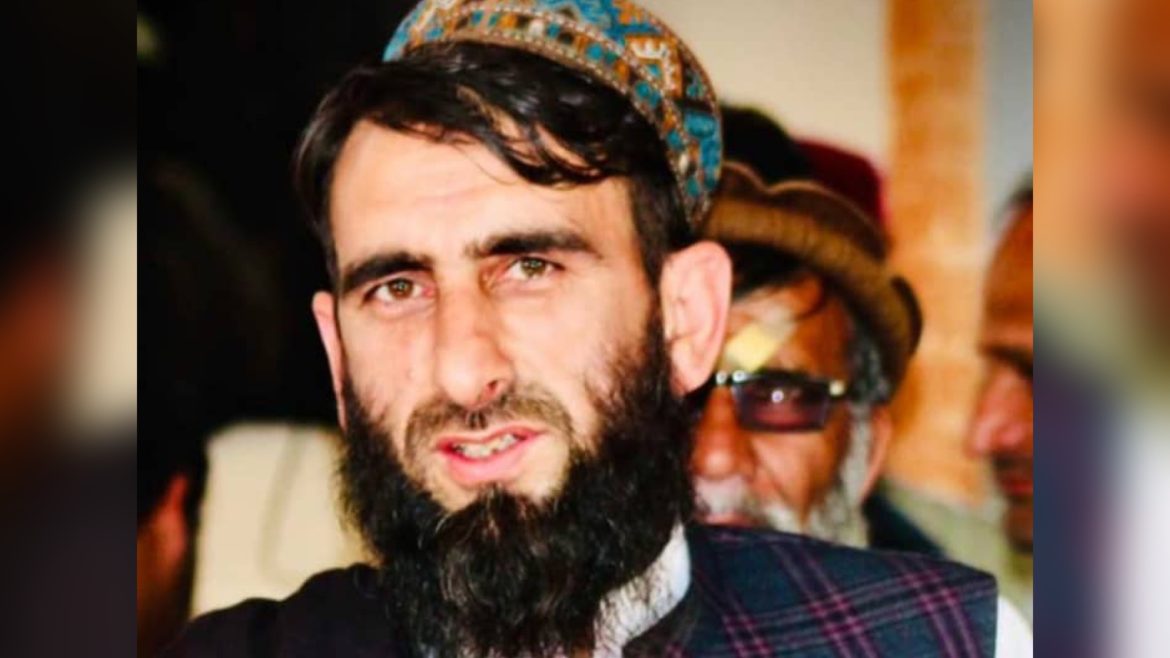 Sources told Aamaj News that unknown men beheaded the muezzin, the one who proclaims the call to prayer (adhān), of Abu Bakr Sadiq mosque in Kart-e-Naw, Kabul.

According to the sources, the incident took place yesterday morning.

The victim called Qari Ubaidullah Abed and was originally from Kapisa province.

So far the main reason of the incident is not clear, Taliban have not expressed their opinion regarding this incident.

Mysterious killings and other crimes still going on in some provinces, despite Taliban’s assurance of providing the security.