What is monkeypox, and how you can prevent catching it? 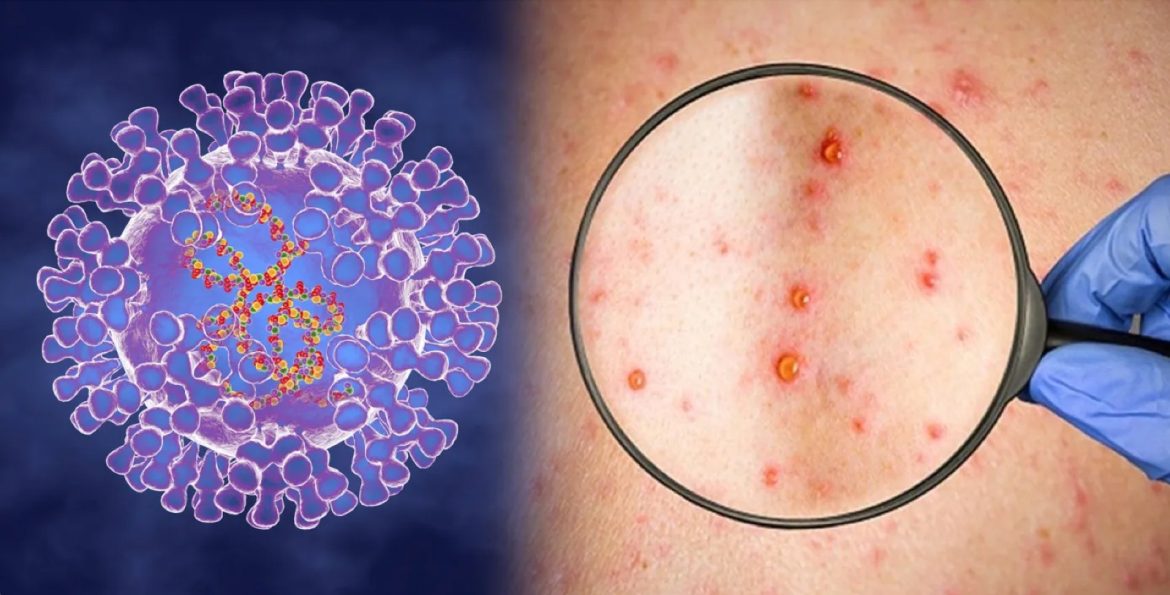 The news relating to outbreak of an unknown virus is circulating across the globe, recalling the spread of COVID-19. However, this virus is not something new, scientists discovered it back in 1985. Some of its characteristics show that it is less sever than COVID-19. The virus can be catched and spread by contact with infected animals such as monkeys, rats and rabbits.

Unlike COVID-19, the initial symptoms of monkeypox are visible, which is an important factor to prevent catching it.

Initial symptoms of monkeypox is like those of smallpox which include fever, frustration and headache. Several days after contracting the virus, blisters will be visible on skin of the infected person. The blisters usually start growing from face then they will appear on hands, arms, feet, and other parts of the body.

So far, 300 people in 23 countries around the world including Afghanistan, have contracted the disease, that two of the cases belong to Afghanistan. Within a week to two weeks small red spots grow and become raised bumps and then develop into scabs. The blisters usually take few weeks to dry, and after that the person is not infected.

Scientists believe the best way to prevent the virus is getting vaccine, that could be 85% effective. But using mask and gloves, washing hands, and refraining from crowds could be useful.

Scientists are concerned that monkeypox becomes a permanent disease from animals to human beings, which will appear among different groups in different shapes.

Reports of human rights violation in Panjshir are being taken seriously: Bennett