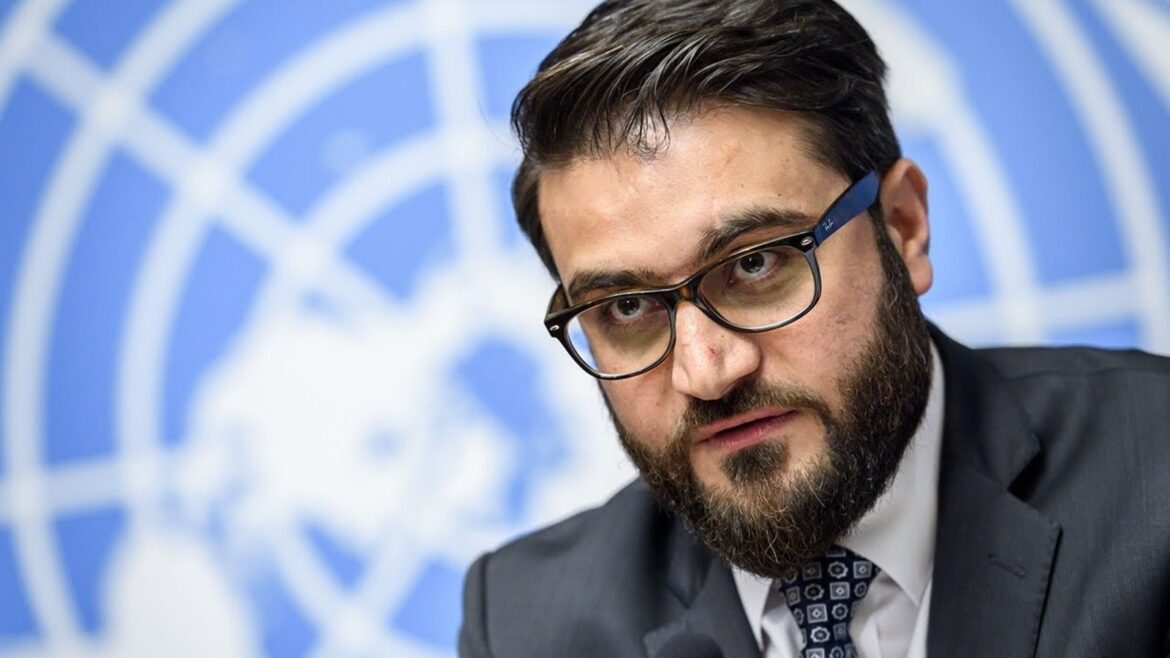 Former national security advisor, Hamdullah Muhib, in an interview with VOA said that they made the decision if war reached Kabul, they had to announce that they had “lost” the war. He added when Taliban arrived at entrance of Kabul, Ghani decided to leave the country, without any consultation or coordination with the United States.

Muhib said that it was a favorable and 100% true decision that Ghani left the country.

He blamed the US former special representative for Afghanistan, Zalmay Khalilzad, for current situation of Afghanistan saying, “Khalilzad took the Taliban and brought them to Kabul.”

But earlier Khalilzad had expressed that both Taliban and former government are guilty for peace talks unproductivity.

Meanwhile Mohib emphasized that all sides are guilty for the collapse of Islamic Republic of Afghansitan.

On the other hand, he said that both Afghan officials and the US Intellegence Agency were aware that Pakistan’s Inter-Services Intelligence (ISI) had ordered the Taliban to execute Ashraf Ghani as soon as they enter Kabul.

He said the very day that Kabul fell, he wanted to meet Khalil Haqqani, but the US current special representative, Thomas West, did not trust Taliban saying, “No, do not go. We cannot trust, may be they take you into a room and kill you.”

On August 15, 2021, Ashraf Ghani and other senior staff of ARG left Kabul by helicopters, and then Taliban entered.

NRF: In past eight days 61 Taliban fighters killed by guerrilla fighters of the NRF