We understood that peace talks would lead to Taliban’s victory: Mohib 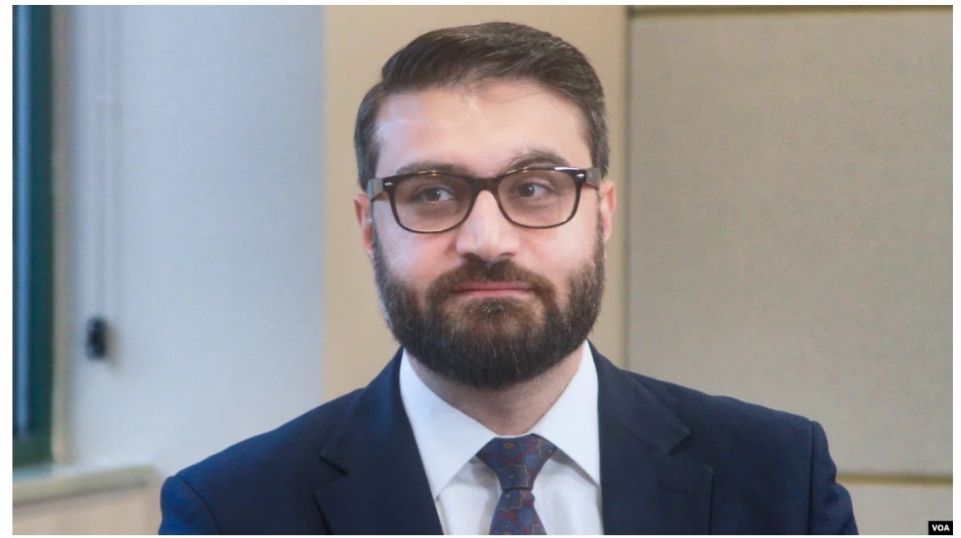 Former national security advisor, Hamdullah Muhib, in an interview with Hoover Institution about the collapse and consequences in Afghanistan said that peace talks led to Taliban’s victory.

Mohib believes the US unilateral peace talks with Taliban blurred the definition of enemy and friend, which led to Afghan soldiers demoralization. According to Mohib soldiers were baffled and did not know to fight against whom in that confusion.

Former national security advisor added when nieghboring countries realized that Afghanistan is not part of the peace talks, they started to directly contact Taliban and support them.

Hamdullah Muhib emphasized that government of Afghanistan were aware of peace talks consequences that would lead to Taliban’s victory, but the US did not inform them that their policies towards Afghanistan had changed.

Mohib believes that Pakistan’s undefined stand towards Taliban is another cause of former government’s collapse, and added the Americans were aware of the issue that Pakistan supported Taliban, but did not take it seriously.

Mohib believes that there were lots of problems in Afghan government, too. For example, the corruption was so high in Afghanistan’s government, and counted as a big factor.

Former government totally collapsed on August 15, that day Ghani and some his alter egos fled the country, and Taliban entered Kabul.

China will never interfer in the internal affairs of Afghanistan: Wang Yu