Saleh offered misinformation to Ashraf Ghani about the war: Mohib 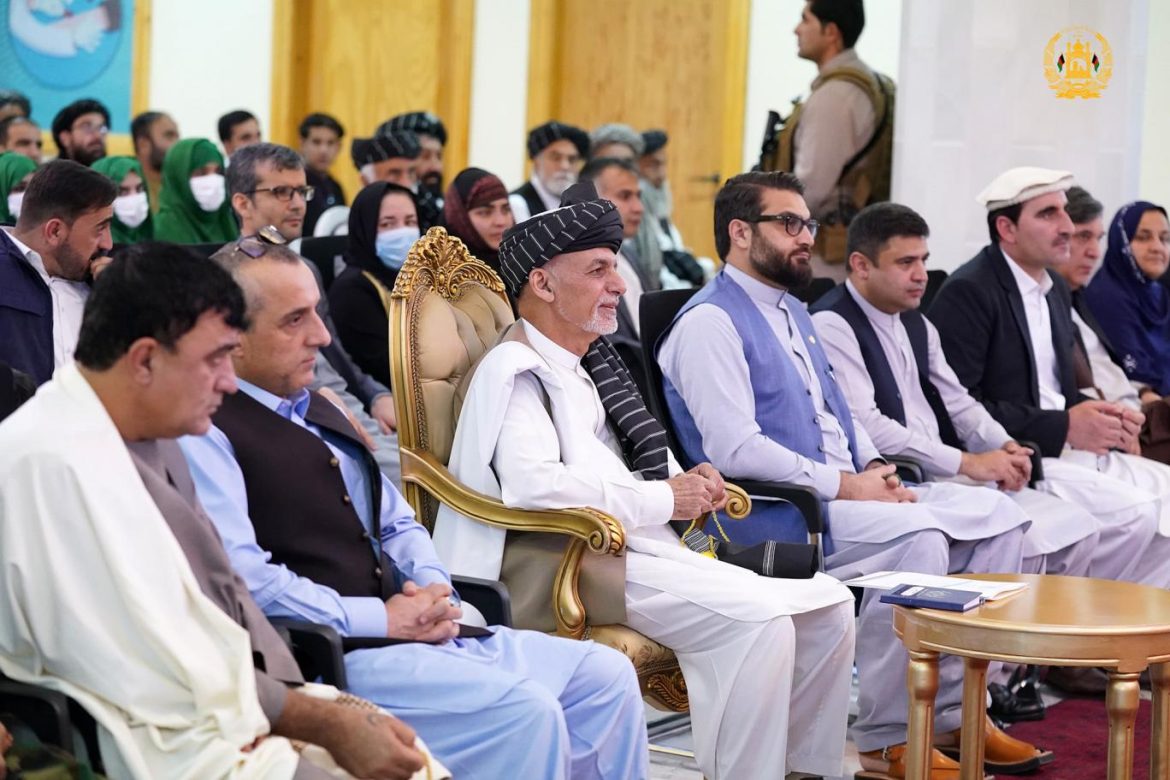 Former national security advisor, Hamdullah Mohib, just a week ago said that the media were the main reason that the former government collapsed. But now, in one of his interviews, said that former vice president, Amrullah Saleh, offered misinformation to Ashraf Ghani about the situation of war.

Mr. Mohib for the first time since the collapse of the former government in his interview with the BBC, revealed the controversy between Amrullah Saleh and himself. He said that Saleh used to offer misinformation and wrong advice to the former runaway president of Afghanistan, but did not provide more details.

He in his interview apologized to the nation, and announced whatever belongs to him; he is responsible for it, and hoped that the ones who had responsibilities should come and explain.

Mohib said that the people of Afghanistan are “sensitive” and “upset” but from the perspective of the former president, two weeks of war could not reverse anything; rather, it would leave the destruction and misery.

The former national security advisor said that he hopes all the people involved in the collapse of the former government must come and explain.

Earlier, he in a controversial speech at Oxford Union, had accused the media, in particular TOLO, as the reason for the collapse of the former government.

It is worth mentioning that after the escape of Ashraf Ghani and Hamdullah Mohib, the Taliban could take the country under their control.

Female presenters must not obey the Taliban to wear masks while presenting programs: Karzai