House searching shows distrusting the people and insults them: Mohaqiq 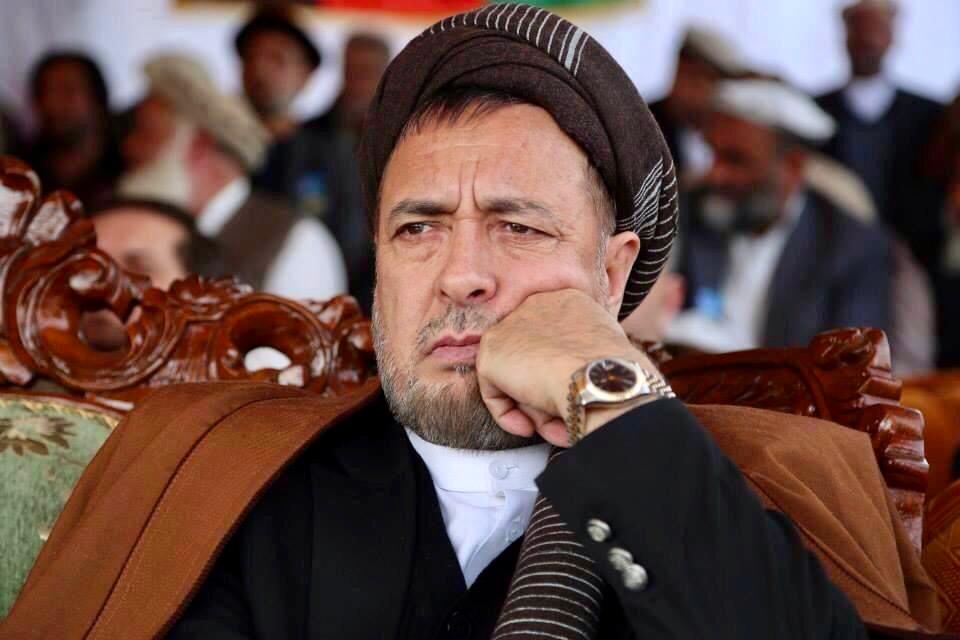 Mr. Mohaqiq wrote in a message, that house-to-house search shows distrusting the people and insults them. Additionally, it is trampling the rights of the nation under feet and must be stopped.

The Taliban’s house-to-house search operation began on Friday this week in Kabul, Kapisa, Parwan and Panjshir provinces. These measures have provoked strong reactions.

Amnesty International, the German and British embassies, as well as the EU office to Afghanistan have urged the Taliban to stop this act.

The EU called this act of Taliban “crime”.

“Dozens of women protestors, civil society (activists) and journalists have been detained, disappeared or killed since August 15”: Mariam Safi