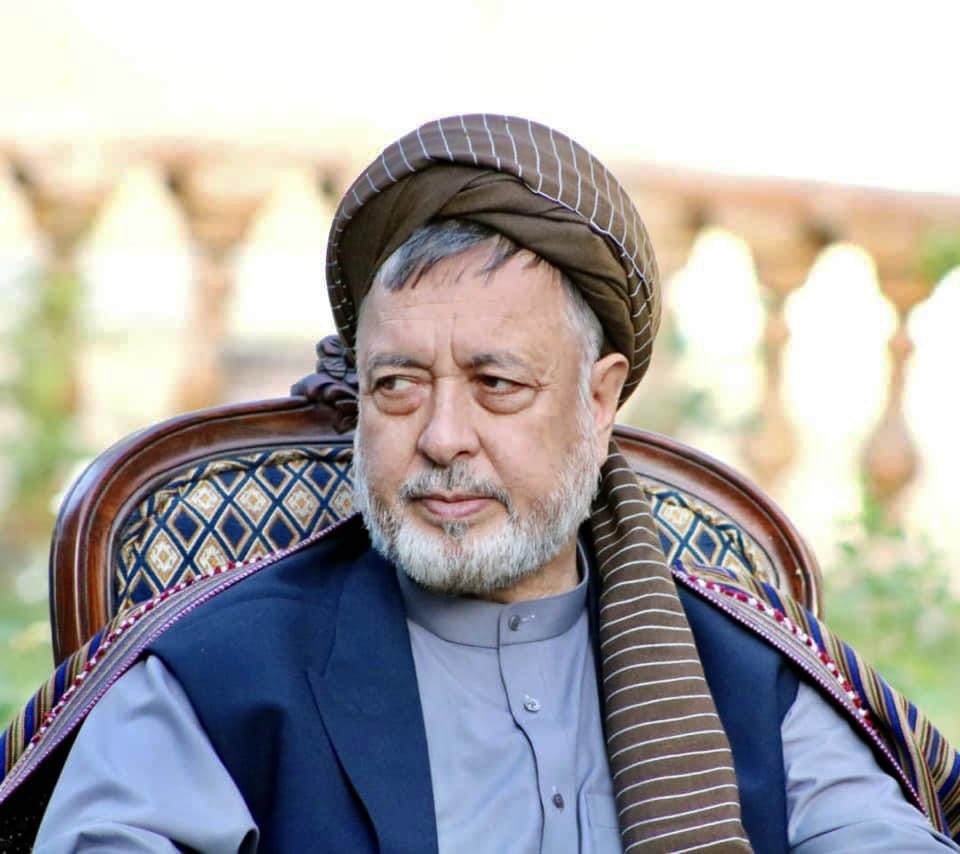 Leader of Wahdat-e-Islami party, Mohammad Mohaqiq, reacting to recent unrest in Kazakhstan said that Russia is facing the consequences of its military cooperation with Taliban.

Mohaqiq added that Kazakhstan –shares thousands of kilometers border with Russia– becomes a menace, as soon as terrorists and regional rivals of Russia have access to its rich natural resources, then there will be war in eastern parts of its border.

Leader of Wahdat-e-Islami party believes that the issue of Kazakhstan is more dangerous than Ukraine. He emphasized that if Kazakhstan falls, it will affect on its western nieghboring countries.

Mohaqiq added that it makes sense that Taliban requested the issue must be resolved through talks.

International reaction and public outrage over arrest of professor Jalal