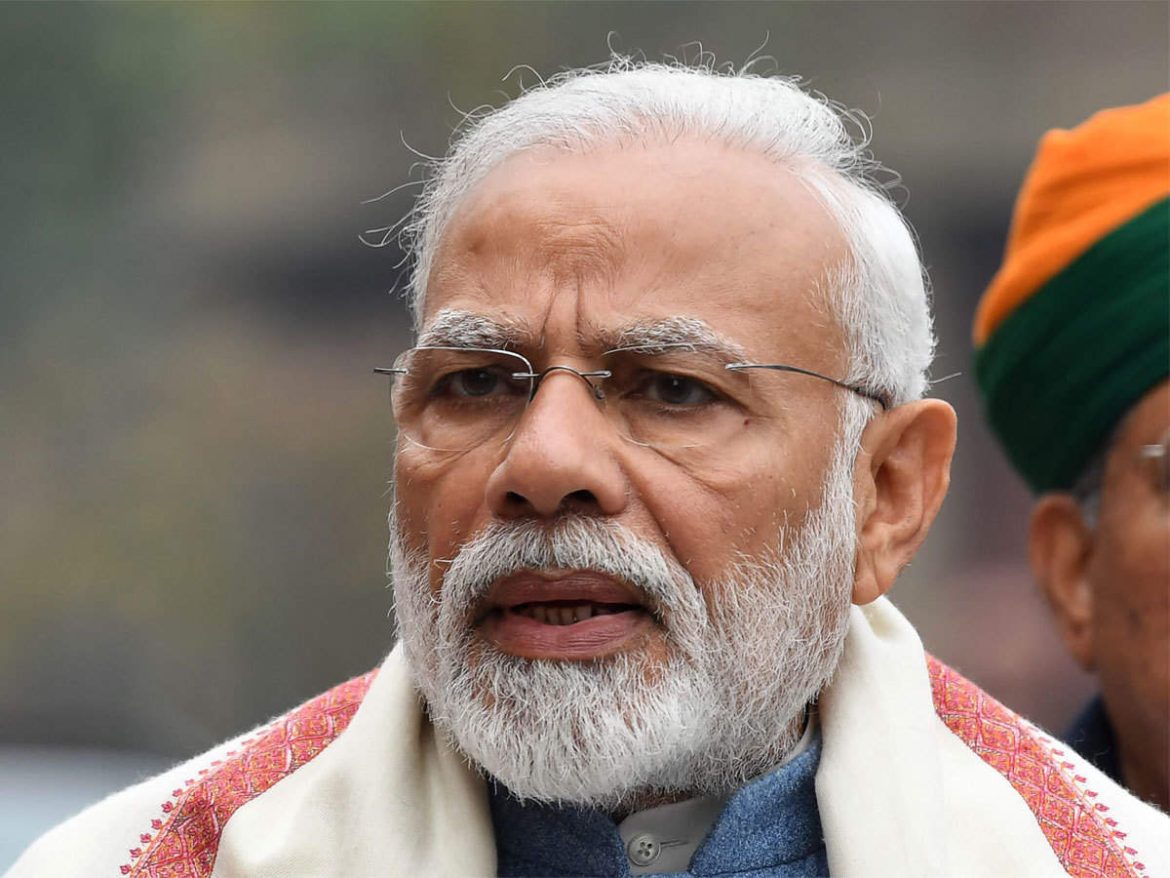 Indian prime minister, Narendra Modi, denounced yesterday’s attack on a Sikh Gurdwara in Kabul and stated that he has been shocked.

“Shocked by the cowardly terrorist attack against the Karte Parwan Gurudwara in Kabul. I condemn this barbaric attack, and pray for the safety and well-being of the devotees,” Modi tweeted.

On the other hand, Delhi Sikh Gurdwara Management Committee or DSGMC urged Indian government to evacuate Sikhs to India.

The committee expressing its concerns urged Indian government to utilize all its means to evacuate Sikhs. The committee also referred to insecurity of Sikh community after Taliban’s domination.

According to Taliban, two people killed and seven others wounded in this attack.