All rights of minorities are protected in Afghanistan: Taliban 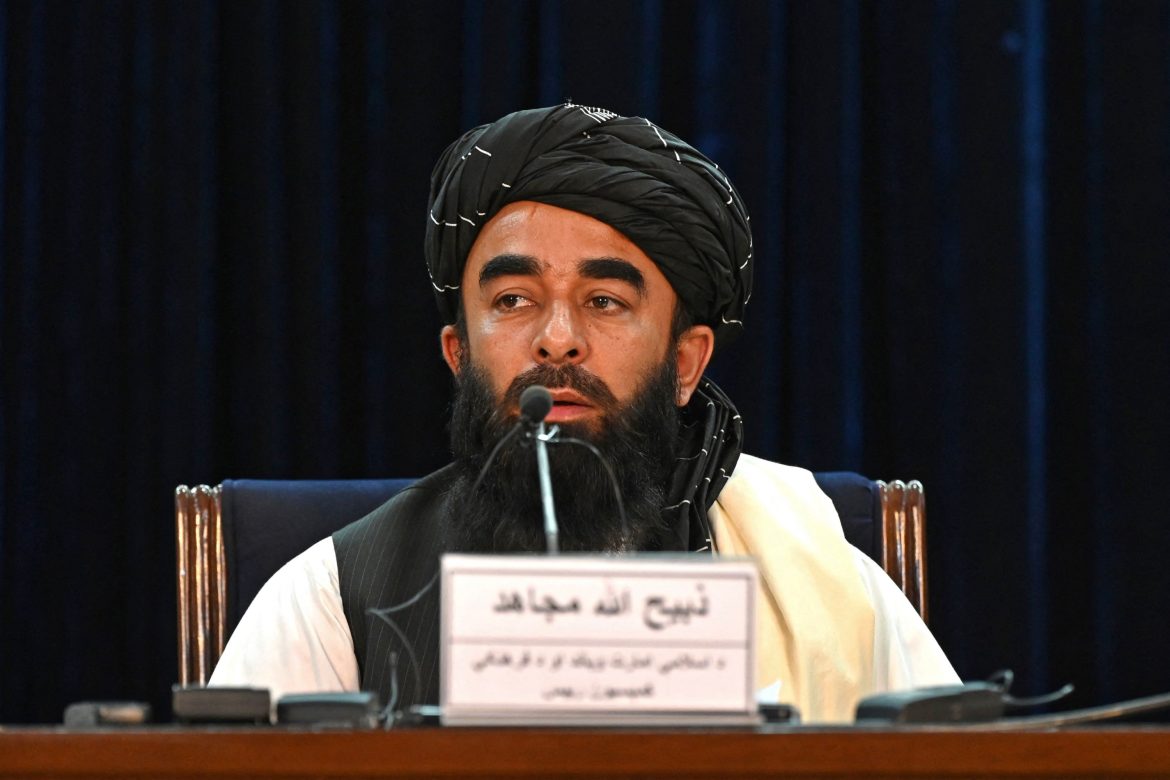 Taliban spokesman, Zabiullah Mujahid, reacting to the statement of the US State Department stated that the religious and civil rights of all minorities are protected in Afghanistan.

Mujahid added that the US State Department’s report in this regard is false and incomplete.

“In this regard, the State Department’s report is incomplete and based on false information. All our Sunnis, Shiites, Sikhs and Hindus practice their religion freely. We reject the State Dept. report,” he added.

The news comes as the US Secretary of State, Antony Blinken, recently said that situation of freedom of religion has worsened in Afghanistan after Taliban’s domination.

Mr. Blinken delivered his remarks in Washington while presenting the report of freedom of religion in 2021.