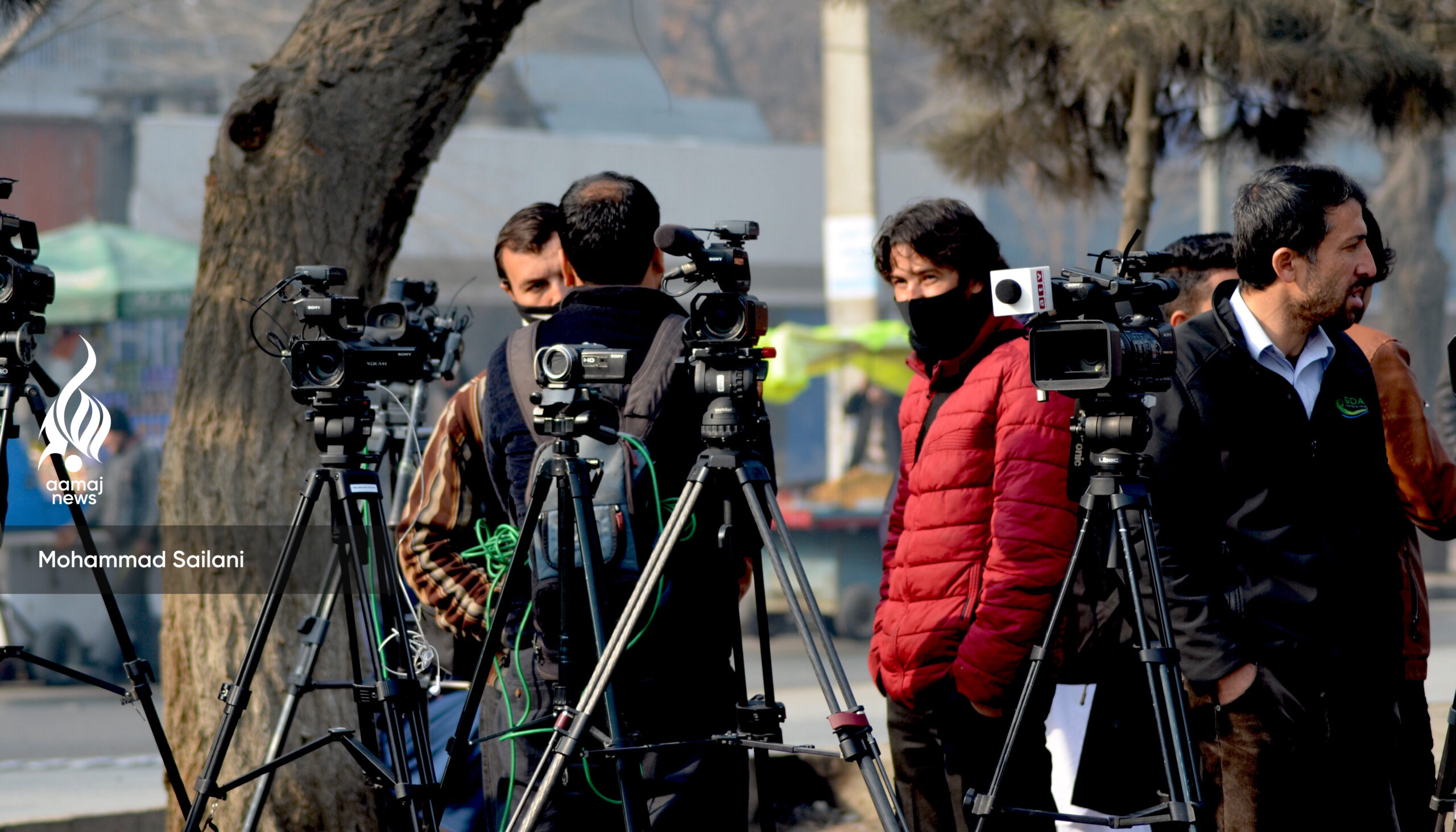 Earlier Reporters Without Borders (RSF) reported that 40% of Afghan media outlets have been closed and 80% of journalists have lost their jobs.

The result of a joint survey which were conducted by Reporters Without Borders (RSF) and the Afghan Independent Journalists Association (AIJA), showed that Afghan media outlets have witnessed a huge change after Taliban’s domination.

Stopping the activities of media outlets in Afghanistan has had a major impact on female journalists’ careers.

Prior the Taliban’s domination from 10790 journalists in Afghanistan, 8290 men and 2490 women were working on media as RSF reported. But 3950 men one out of two male journalists which is 51% and 410 women four out of five female journalists that is 81% have lost their jobs especially after August 15.

I had an interview with Angeeza Ahmadi an Afghan female journalist who quit her job because of Taliban’s censorship of the press.

Angeeza has worked more than 5 years in the field of media, and believes that women had great success and achievements in past two decades in the field of media, and the freedom of media was the important one. She said that in the past she had solo trips to Kunar, Herat, Mazar-e-Sharif, and Kandahar to make reports, but now she cannot leave her house. She added that she went to her job for two weeks after Taliban’s domination, but she noticed the Taliban’s censorship of press, and quit her job. She said that Taliban cannot avoid broadcasting the reality, and cannot limit the media. Now she lives in hiding, and teaches some girls.

The majority of journalists left the country after August 15, and a number of them are practicing self-censorship.

A big divergence in the field of media

Soleimani was an anti-ISIS reliable supporter of Islam, his absence is felt in Islamic countries: Mohaqiq