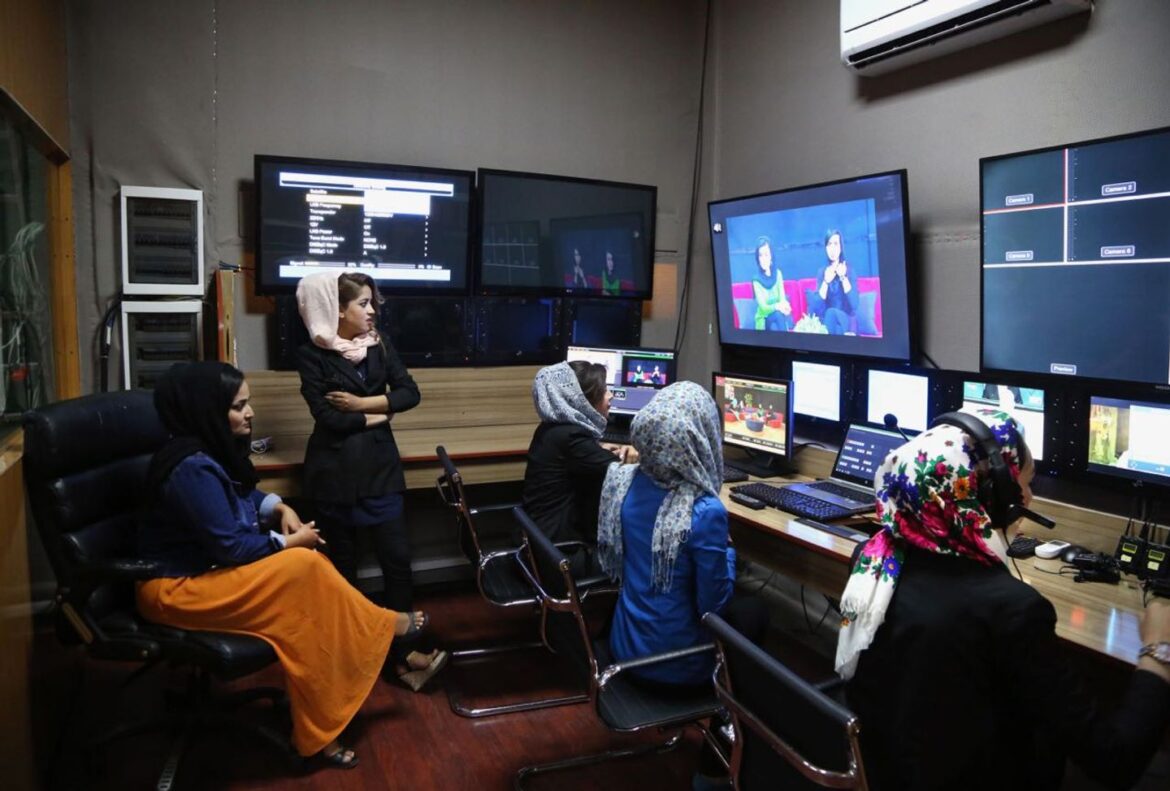 The Taliban government bans TV series in which women have role-played.

The Taliban ministry for the propagation of virtue and the prevention of vice in its recent move releasing an eight – clause decree ordered the media to refrain from broadcasting TV series in which women have role-played.

According to this decree, TV channels must not broadcast movies and TV series which are at odds with Islamic principles, and Afghan culture values. This ministry adds that broadcasting movies and TV series which are made in Afghanistan or in foreign countries that reflect the foreign culture, as a result cause immorality in society must be banned.

In a clause of this decree comes that entertaining programs must not be made the way to insult others, and broadcasting movies and TV series which are not in Islamic principles’ standards, or violate Islamic principles must be banned.

According to this decree the media are not allowed to broadcast movies and TV series in which women have role-played, and movies which are not Islamic must be banned.

The decree says that female hosts must observe Islamic hijab, and must not take part in comedy programs. Additionally they have banned movies in which the actors role-played prophet Mohammad and his companions.

Meanwhile the Taliban have not provided additional details about this eight-clause decree. But the media have broadcast comedy TV shows, Indian, and Turkish series in past 20 years that Taliban have banned now.

Taliban in their previous rule back in late 1990s, had banned TV channels broadcasts, and limited all women and girls; plus deprived them from education.

A SUV speeds into Christmas parade, leaves 5 dead and 40 injured in the US