The collapse of Afghan media is catastrophic: IFJ 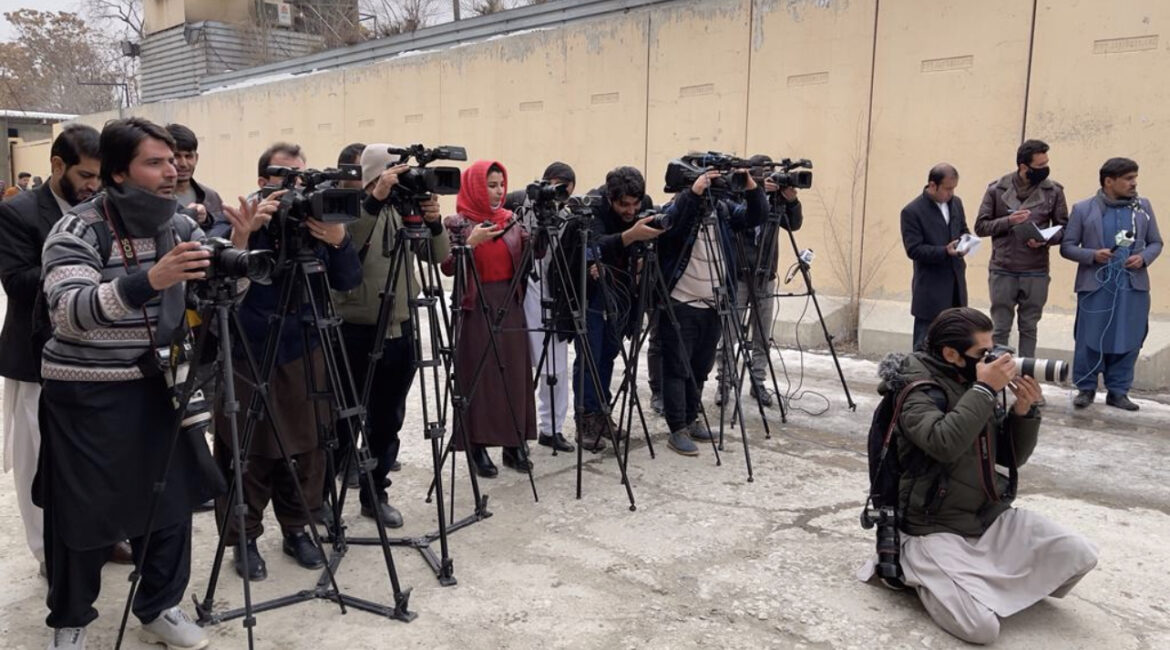 The International Federation of Journalists (IFJ) reported that hundreds of media in Afghanistan have been forced to close due to economic collapse, threats and draconian reporting restrictions after Taliban’s domination.

The report adds thousands of journalists and media professionals, especially women have lost their jobs.

According to a survey, conducted by IFJ-affiliate Afghanistan National Journalists Union (ANJU) across 33 provinces, shows 318 media have closed since 15 August 2021. Just 305 of the 623 media which were active before the Taliban took control are still operating.

The report also adds crisis has hit newspapers the hardest with just 20 out of 114 continuing to publish. 51 TV stations, 132 radio stations and 49 online media have ceased operations.

IFJ also reiterates that the collapse of media and threats against journalists mean just 2334 journalists are still working from a pre-Taliban high of 5069. Just 243 women are still employed by media. 72% of those who have lost their jobs are women.