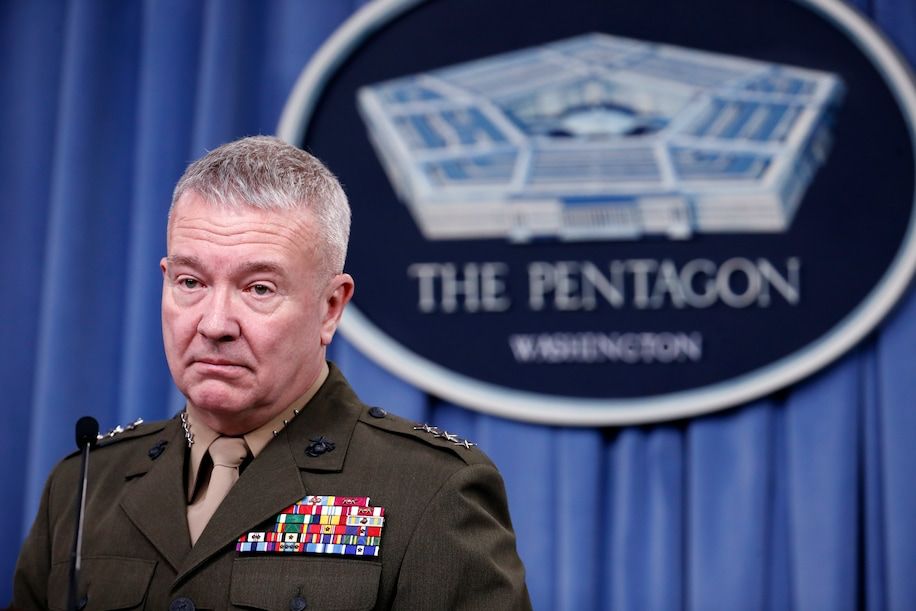 Frank McKenzie, the retired general of the United States of America, warned that the country has limited its intelligence capacity in Afghanistan 21 years after the September 11 terrorist attacks.

Yesterday (Sunday), in an interview with CBS, the former head of the Central Command of the USA, shared his concern about the limitation of US’ intelligence capacity in Afghanistan.

“I think that we have very, very limited ability to see into Afghanistan right now,” he said.“I’ve said I think we’ve got certainly less than two or three percent of the intelligence capability that we had before we withdrew.”

McKenzie also noted that he had advised President Joe Biden to keep 2,500 troops in Afghanistan, but in response, he was told that such a move would have sent a “very bad signal.”

In response to a question related to the US government’s assessment that ISIS and Al-Qaeda are not a threat to America, this retired general said that these groups can still recover and cause problems in the future.

He has also stated that the report of Joe Biden’s administration regarding the withdrawal of American troops from Afghanistan should have been shared with the American public.

It should be mentioned that the withdrawal of US forces from Afghanistan has always been criticized by the politicians of this country.