The Taliban govt is made up of “terrorists and kidnappers” with deep ties to al-Qaeda: Mitch McConnell 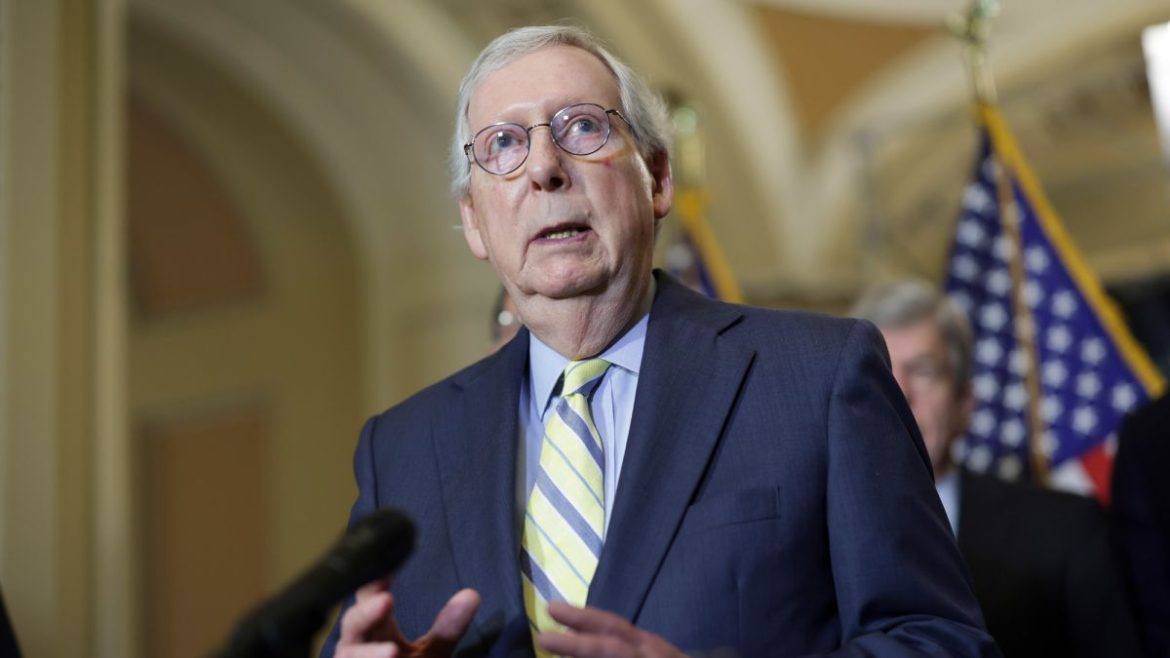 The US media outlets reported that Minority Leader of the United States Senate, Mitch McConnell, recently said that the Taliban-Haqqani government in Afghanistan is a terrorist sponsoring government and have deep ties to al-Qaeda.

Mr. McConnell criticized the US for its hasty withdrawal from Afghanistan, and added that decision has imposed threat to the US government and its allies.

McConnell believes that the US observation of terrorism has been limited in Afghanistan, because it does not have bases in this country.

This Senate Republican leader added that the Taliban-Haqqani government in Kabul is not the only state sponsoring terrorism. “In fact, the government is made up of terrorists and kidnappers who have deep ties to al-Qaeda.”

The news comes as the UNSC Monitoring Team reported that Taliban and al-Qaeda are in close contact. Al-Qaeda can continue to its activities freely, and Taliban rejected the report.