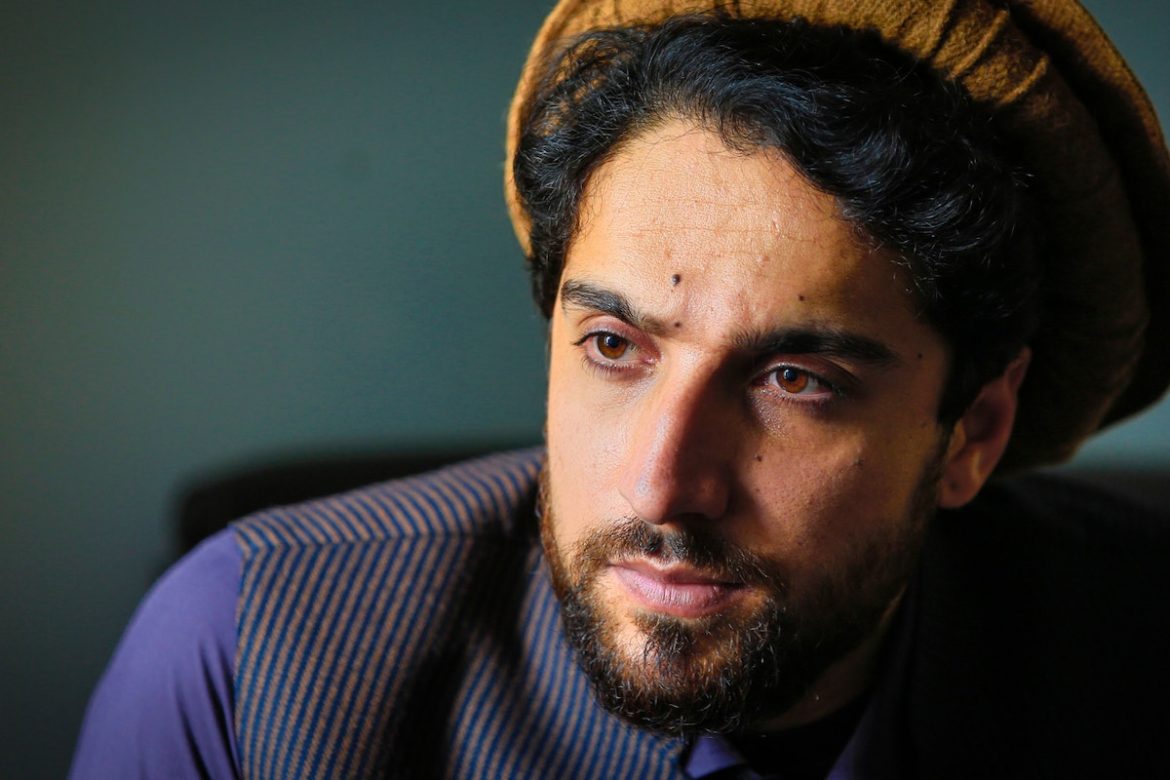 The leader and founder of the National Resistance Front of Afghanistan (NRF), Ahmad Massoud in an interview withe The Indian Express said that international terrorists support the Taliban and they suppress the people of Afghanistan. He added that it is the reason that NRF will accept the assistance of any country that wants to provide assistance.

Massoud added that the people of Afghanistan are ready to fight against the Taliban, but they need support.

Mr. Massoud stated that the main issue is political and supplies, adding that the NRF does not lack professionals, human resources and soldiers; but lacks supplies.

The leader of NRF said that so far no foreign country has supported the NRF, and the front is continuing its activities by the support of the people.

Mr. Massoud expressing that Afghanistan has gone back to the dark ages said the Taliban has provided safe haven for Al Qaeda and terrorist groups. Additionally, the terrorists commute around the city freely.

He refreshing to the killing of Al Qaeda’s leader in Kabul said that his presence under the rule of Taliban in Kabul is not something surprising.

He warned that the Taliban will turn Afghanistan into safe of terrorist groups as Jaish-e-Mohammed and other groups which pose the threats to India and other countries in the region.

The leader of NRF concluded that surrendering to the will of Taliban is surrendering to terrorism, it is the the fire that Pakistan has started to play with and soon will face its consequences.