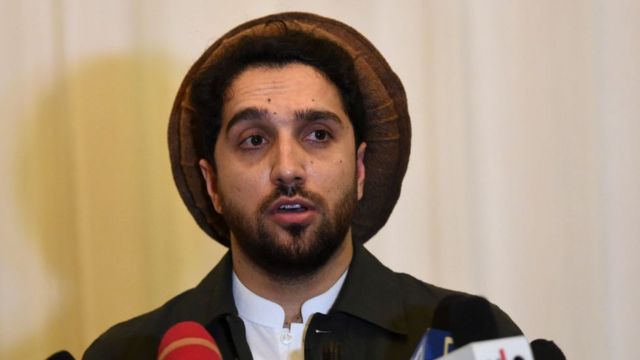 The leader of the National Resistance Front of Afghanistan (NRF), Ahmad Massoud, in an interview with Atlantic Council said the Taliban remain uninterested in either dialogue or reforming its backward ways.

Massoud added that there is ‘no other option’ but to fight against the Taliban.

The leader of the National Resistance Front added that the Taliban do not believe in inclusivity.

Massoud added that the fighting will continue until the Taliban notice that a military regime or the rule of militants are not the only options for the nation.

He added that his struggle alongside with the key players in the region failed to establish peace with the Taliban.

He urged the world leaders not to be fooled, the Taliban have not changed.

Massoud believes the Taliban have failed to fight against international terrorism, because they hold the same ideology.

Massoud pointed to the Taliban’s apparent sheltering of al-Qaeda leader Ayman al-Zawahiri, who was killed by a US airstrike last week. The fact that Zawahiri was living in central Kabul is “a clear indication that [Taliban leaders] have completely aligned with such terrorism entities and organizations,” Massoud said.

Other extremist groups, such as the Islamic Movement of Uzbekistan, are also finding safe haven in Afghanistan, he added

A year under the rule of Taliban; Nobody knows what will happen tomorrow?