Taliban have taken the power by force, they have no political legitimacy: Ahmad Zia Massoud 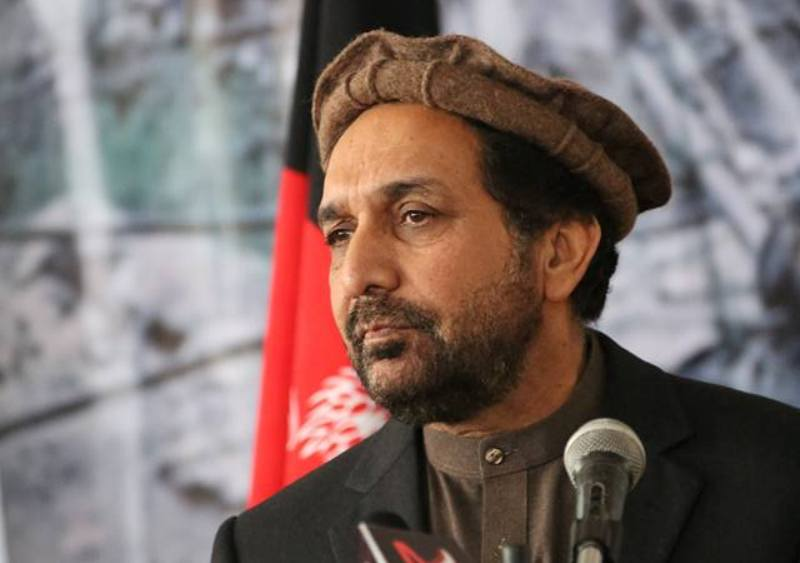 Deputy of Jamaat-e-Islami party led by Salahuddin Rabbani, and former vice president, Ahmad Zia Massoud says that Taliban as an extremist religious group have taken the power by force, and there is no legitimacy for them.

Massoud posting on his Facebook page says that Taliban’s government does not match neither with the world’s current situation nor with Afghans lifestyle.

He says in Taliban’s government their is no certain source of power. Mullah Hibatullah is an unknown, vague and mysterious person, who has the main power. Prime minister makes decisions on providing services using holy dreams. Social reformation belongs to ministry of propagation of virtue and prevention of vice, the mentioned ministry tries its best to make decisions regarding the clothes of women and beard and hair style of men. But main issues in society is sophisticated and will lead to a profound social transformation.

According to Massoud, Taliban’s reformation has cultural aspects rather than political and economic. The dress code for women and the style of beard and hair for men directly depends on a certain culture. But the reformation of Prophet Muhammad’s era was profound and had political and social aspects.

He adds that Taliban as an Islamic extremist group have failed to introduce a political system, and the structure of social life as well as Islamic economy.

He also says that all the things that Taliban have done are in framework of former regime, and they want to rule the country without a constitution.

Afghanistan is facing the worst humanitarian crisis ever: Imran Khan