Martyrdom is a thousand times better than escape: Abdullah 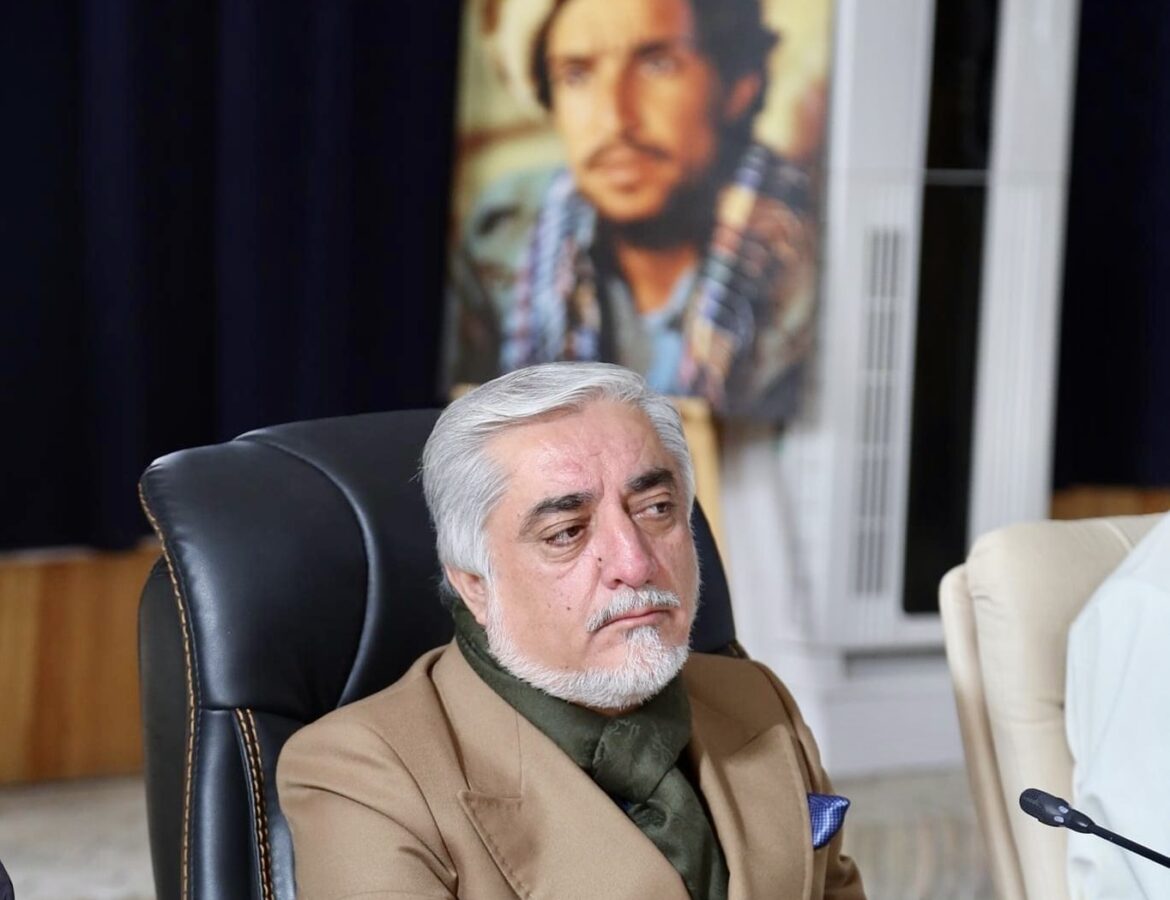 Mr. Abed says that day the city was filled with confusion, and nobody knew what was going on?

He adds that day they directly and indirectly informed Mr. Abdullah to leave Kabul, because Kabul was not safe. But Dr. Abdullah Abdullah repeatedly rejected, and decided to stay with people. He says that Dr. Abdullah said, “martyrdom is a thousand times better than escape.”

Mr. Abed says that day Mr. Abdullah made phone calls to security sectors, but nobody answered. On the other hand vice president Amrullah Saleh was in Panjshir, and did not know about escape of Ashraf Ghani.

He also says that presence of Abdullah Abdullah among people at that gloomy day was inspiring, and the news about his presence went viral quickly.