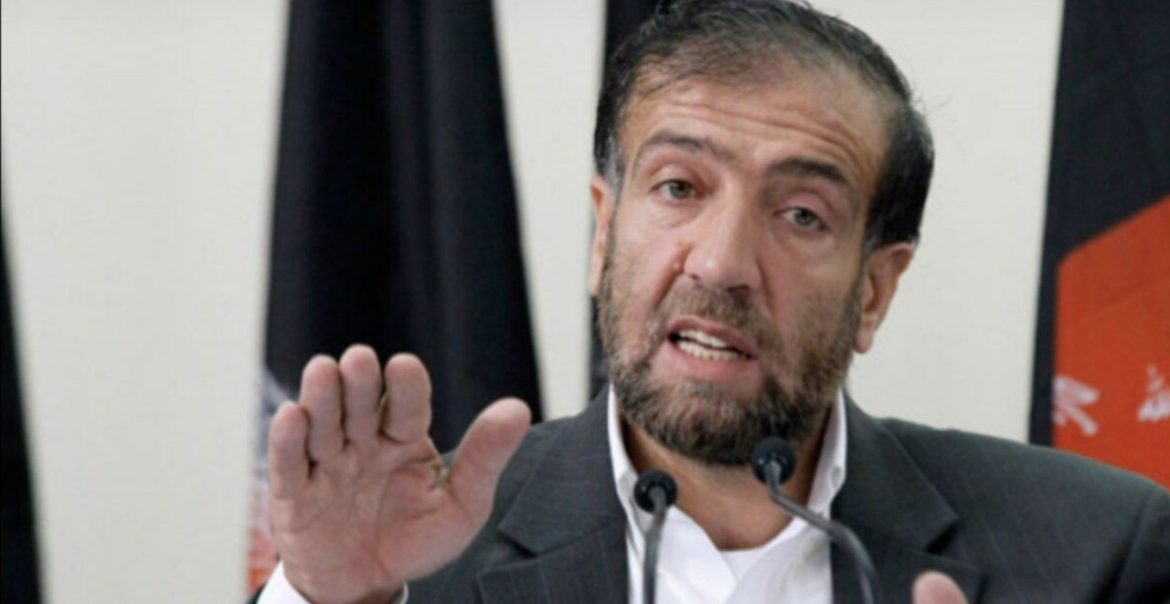 Former justice minister, Fazel Ahmad Manawi, said that the suppression of Taliban and their cruel behavior towards people in Panjshir and Baghlan complicates the situation and darkens the future.

He reacting to the Taliban’s violent behavior towards people in Khost and Andarab of Baghlan and in Panjshir said the “complex formed by suppression intensifies the sense of revenge taking.”

He added that the Taliban’s unprecedented violence and suppression in Khost and Andarab of Baghlan and Panjshir have made the people furious.

Manawi strictly criticizing the Taliban asked them: “Is there anybody in his right mind among you to let you know the consequences of these deeds?”

The news came after beheading a young man named Shamsullah in front of his family in Andarab, Baghlan, by Taliban.

In the meantime, intense fighting has raged on in Andarab and some parts of Panjshir since last week. Sources say that the Taliban have resorted to killing of civilians after being defeated in Panjshir and Andarab. Additionally, they have arrested and shot a number of people accusing of affiliation with the NRF.