Legitimate defense and resistance is the only solution: Manawi 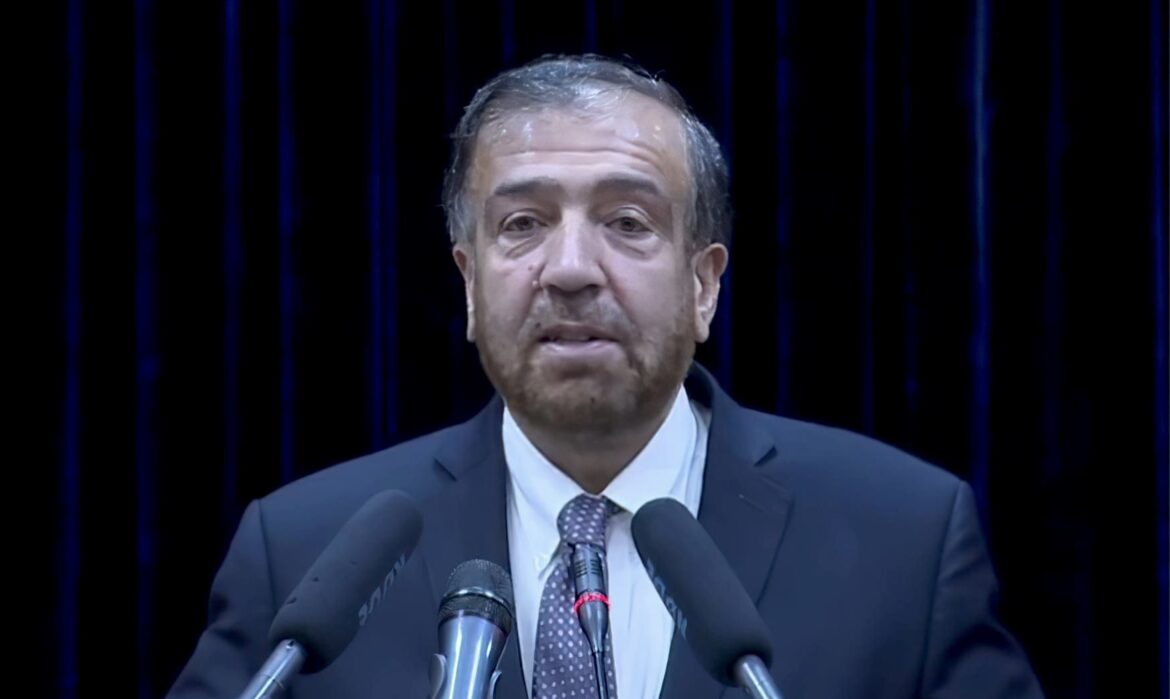 Former justice minister, Fazel Ahmad Manawi, in a tweet said all ethnic groups in Afghanistan, in particular Hazaras are the target of Taliban and other terrorist groups.

He added that the occupation of the country by Taliban’s barbaric group has provided the other terrorist groups with the opportunity to expand their activities.

Mr. Manawi added that the situation will get out of control and begging and being oppressed is not the solution.

He added that legitimate defense and resistance is the only solution before it gets too late.

Following the increasing of deadly attacks against Hazaras, Twitter users launched a campaign in order to stop the “genocide” of Hazaras. This campaign is being carried out with the hashtag “#StopHazaraGenocide”.

On the other hand, following the recent attacks, Hazara activists called on the international community to carefully consider the details of the attacks against Hazaras, and recognize the suppression and killings of this ethnic group as genocide.